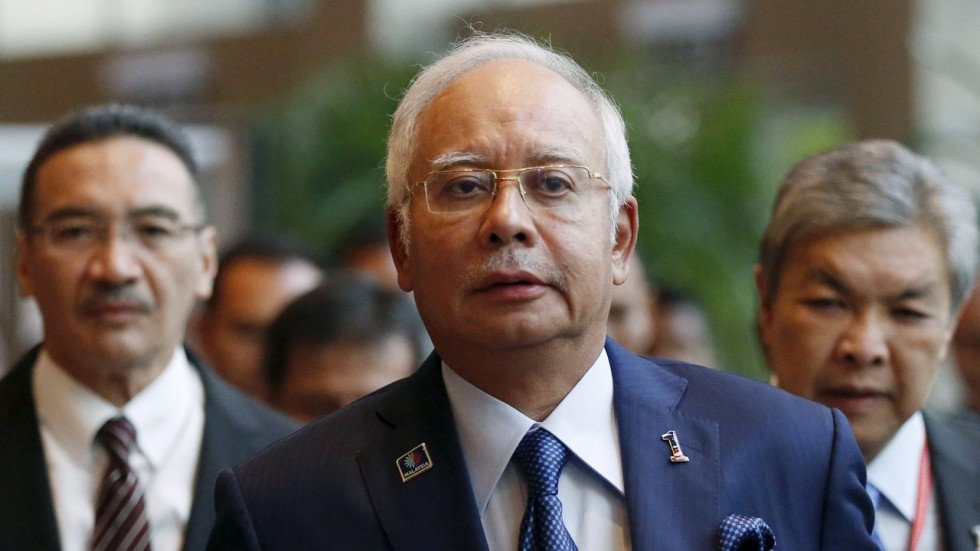 On Wednesday last week the Malaysia’s attorney general confirmed that Saudi Arabia’s royal family gave Malaysian Prime Minister Najib Razak a $681 million personal gift. The confirmation of the scandal ended months of speculation about the source of the huge personal donation received from ‘a middle eastern donor’ by the Prime Minister. The country’s top anti-graft agency had recommended Najib Razak be charged with criminal misappropriation.

The transfer of almost $700 million was made ahead of the 2013 re-election of the Prime Minister.

Prime Minister Najib Razak who had been in office since 2009 is widely known for his clamp down on Shia minority Islam in the nation.

In 2010 the nation declared that Shiites in the country, who have been termed a “deviant” sect, were barred from promoting their faith to other Muslims.

In December that year, 200 Shi‘a were arrested by the Selangor Islamic Religious Department for celebrating ashura under the Selangor state shari‘a criminal enactment law. Religious authorities who accused them of “threatening national security” in multicultural Malaysia.

The nation has since continued to persecute and arrest Shia citizens. 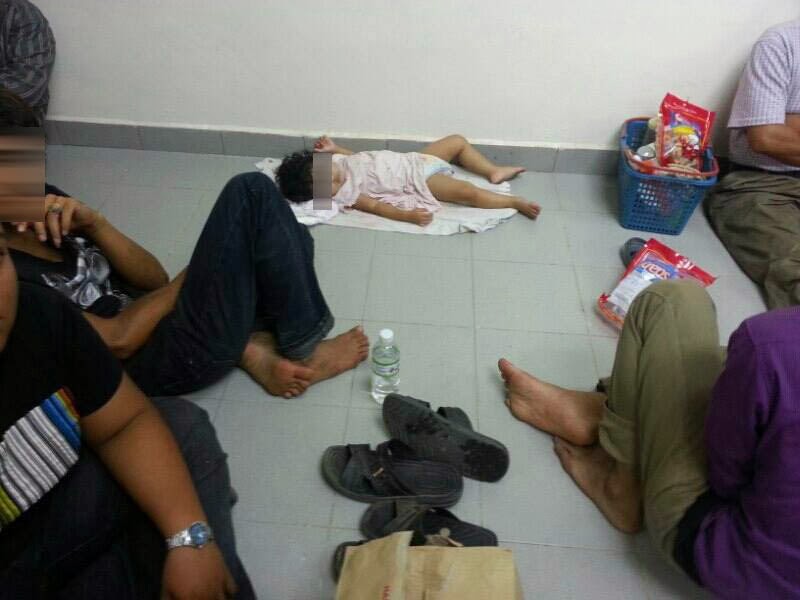 Countries In Contest To Persecute Shia Muslims For Saudi Dollars

The Saudi Royal family is known for sponsoring administrations and fanatic clerics that support its political campaign against Shia faithfuls in their countries. Its massive financial backing of the Malaysian Prime Minister is one such example of how billions of petrodollars from the nation’s oil sales are used to back radical fanatic administrators and politicians across the world.

Following a recent deadly crackdown by the Nigerian army that saw as many as 1000 Shia minority Muslims killed in Nigeria, the Saudi government immediately voiced public support of the massacre, elucidating similar fears of similar financial support towards the state and Federal administrators.

This week a former Chief Imam of the Saudi grand Mosque described Saudi policies as identical to those of ISIS.

Sheikh Adel al-Kalbani said, “We follow the same thought [as IS] but apply it in a refined way,” he said. “They draw their ideas from what is written in our own books, from our own principles.”

The cleric said that “we do not criticize the thought on which it (IS) is based”.

Notably, most notorious global terrorists groups, Boko Haram, AQIP, ISIS or Daesh, al-Qaeda and the like are Sunni-extremist groups who recruit their followers from extremist Sunni nations and are known to receive financing from these governments. There are no known Shia terror organizations.

The donations to the Malaysian Prime Minister have put suspicion in various countries who are worried that their political administrators may like wise be sponsored by the Saudi royal family.