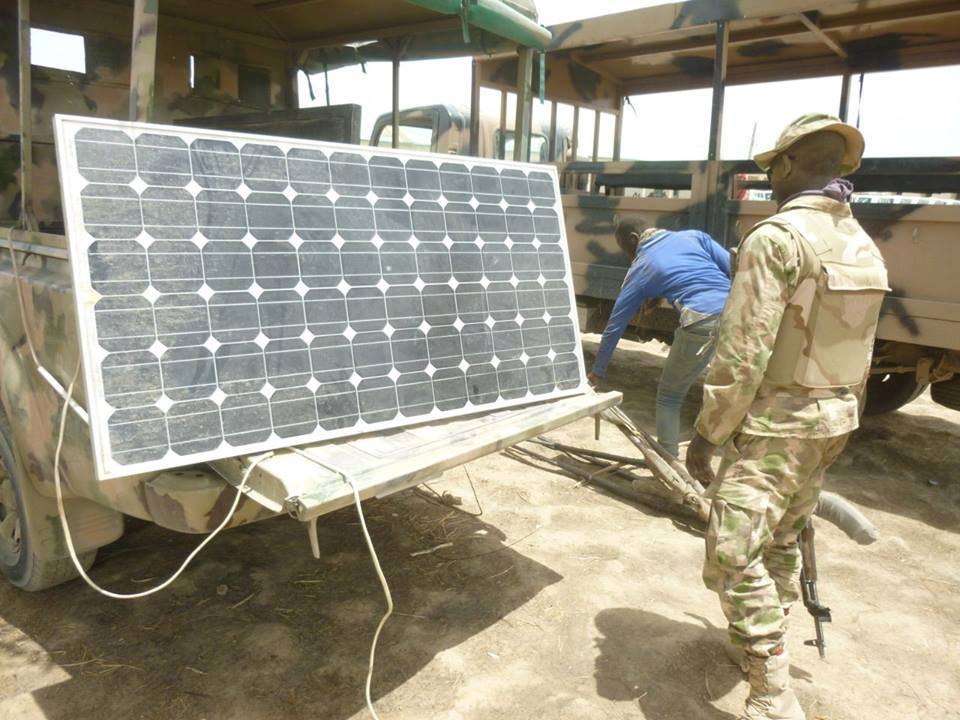 Although the fighting patrol team found Boboshe village virtually empty, they however recovered 8 industrial gas cylinders and 5 regular gas cylinders at a Primary School being used for IED making and also recovered a Pickup vehicle.

At Garna, the troops also captured 3 and recovered 7 locally made guns from them.

Thank you for usual and kind cooperation. 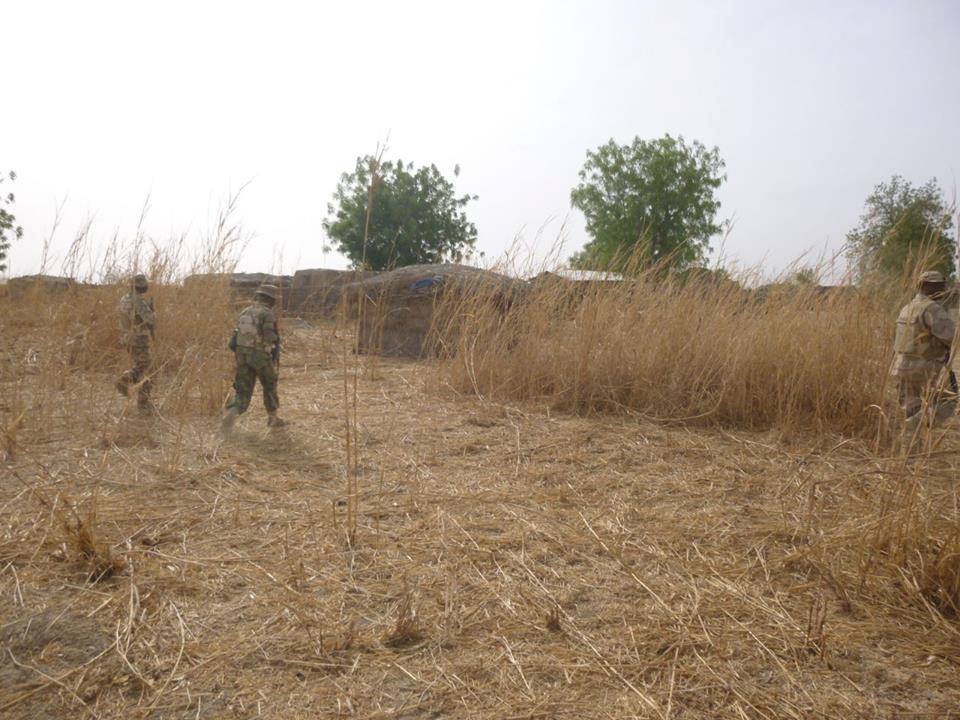 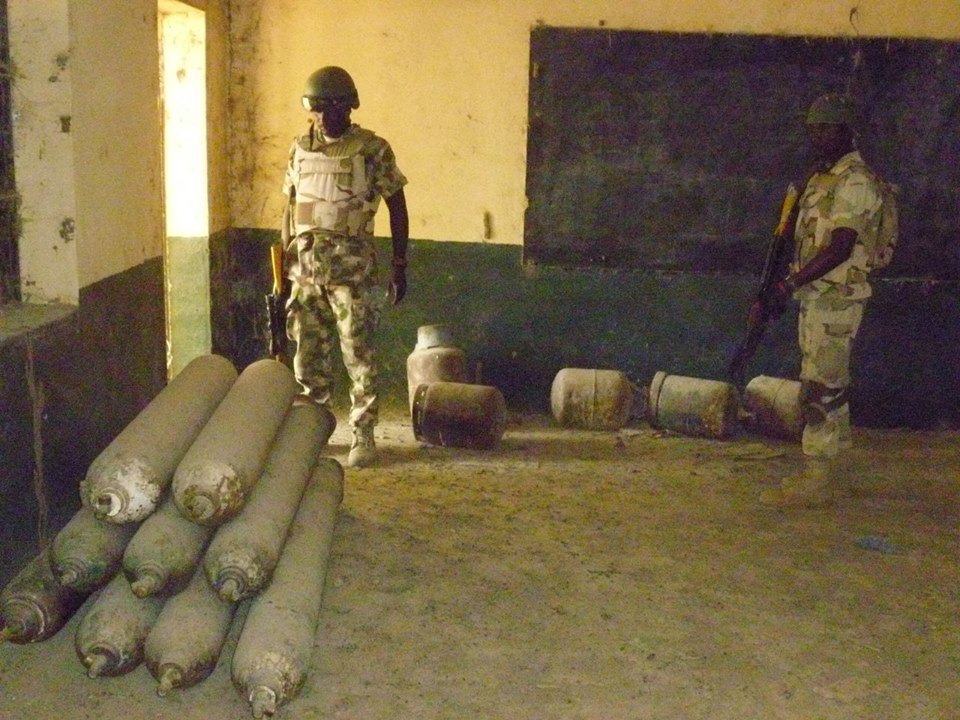 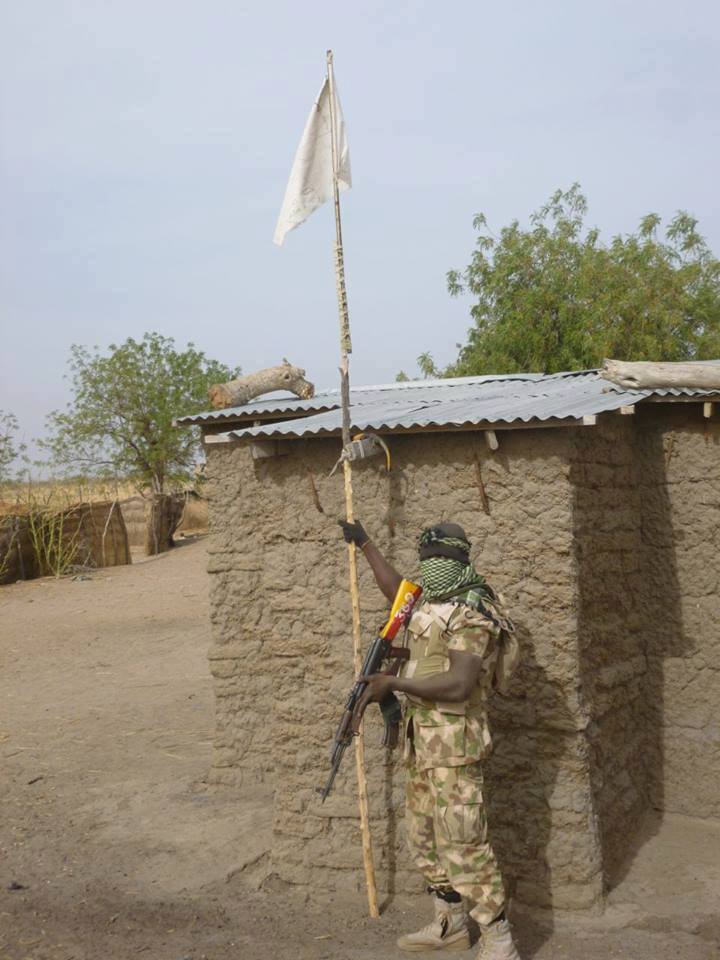 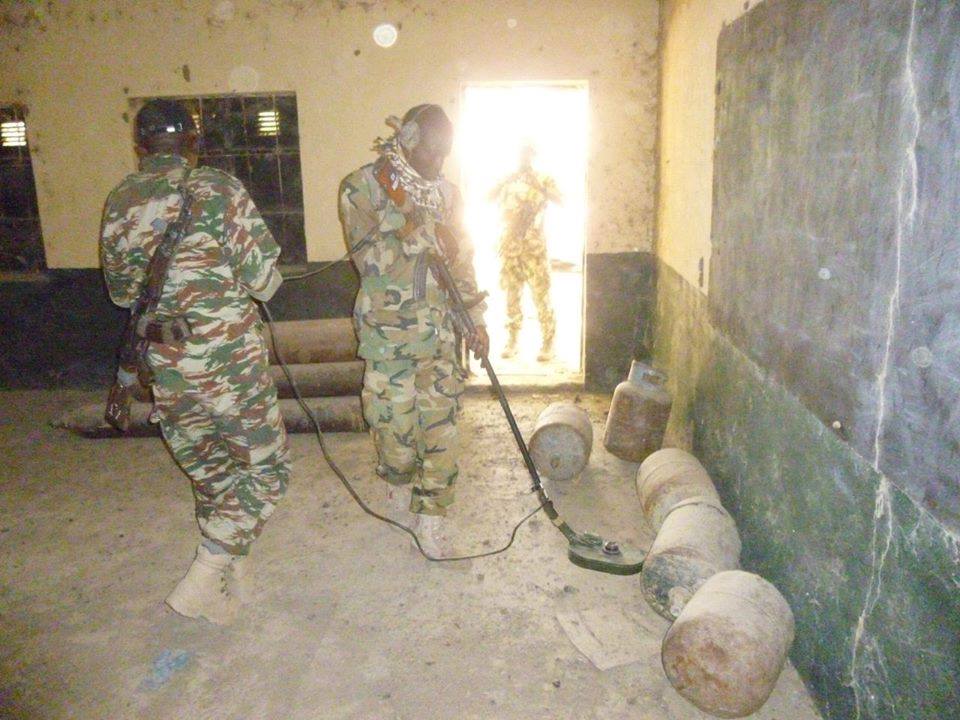 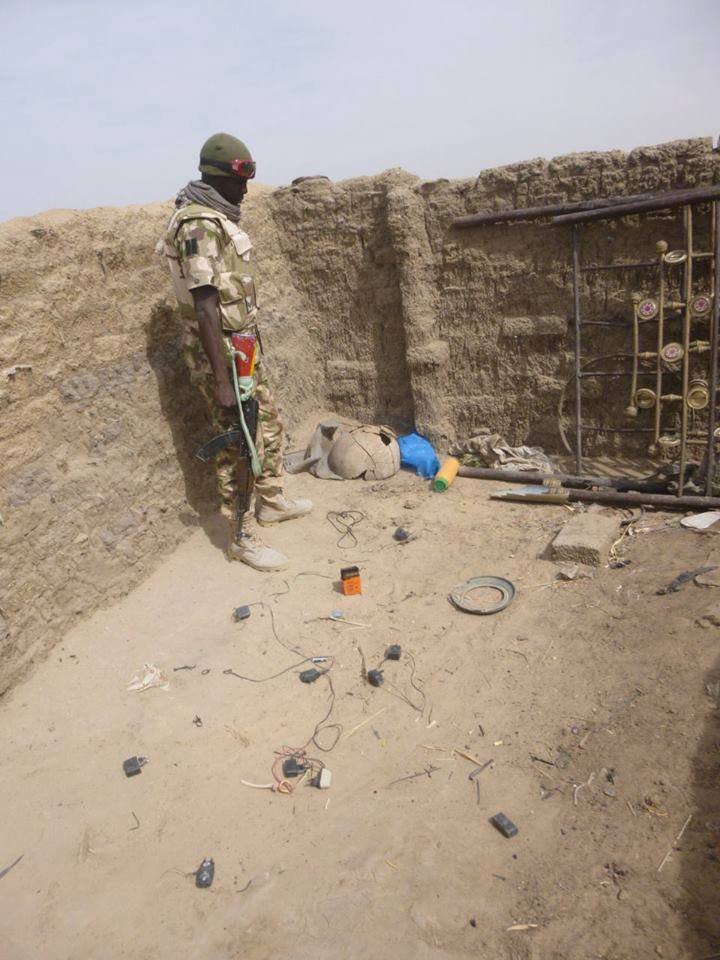