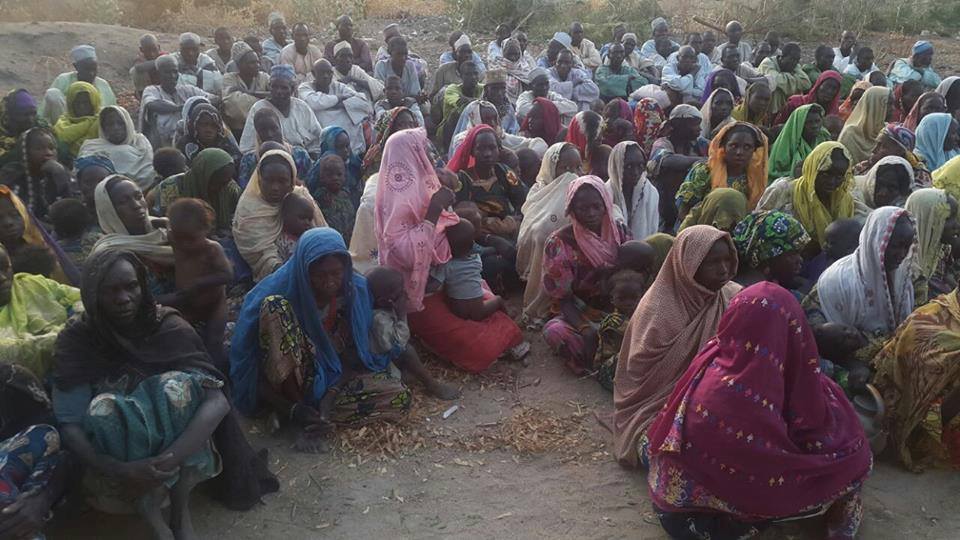 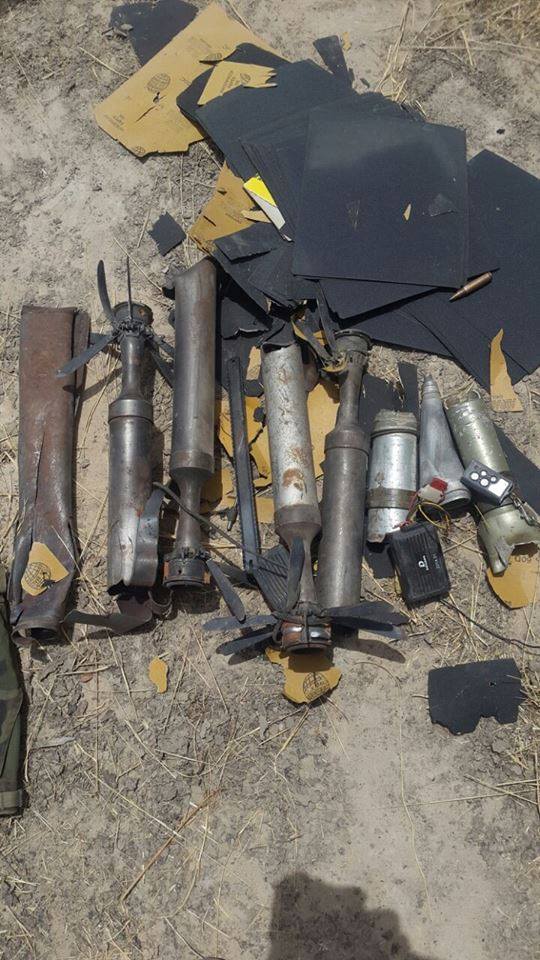 Other items recovered include drums of beans and other grains as well as Bandolier.

The gallant soldiers also rescued 275 persons held hostage by the Boko Haram terrorists. One interesting thing is that, one of the rescued persons gave birth to baby boy shortly after their liberation. Both mother and the child are doing fine. 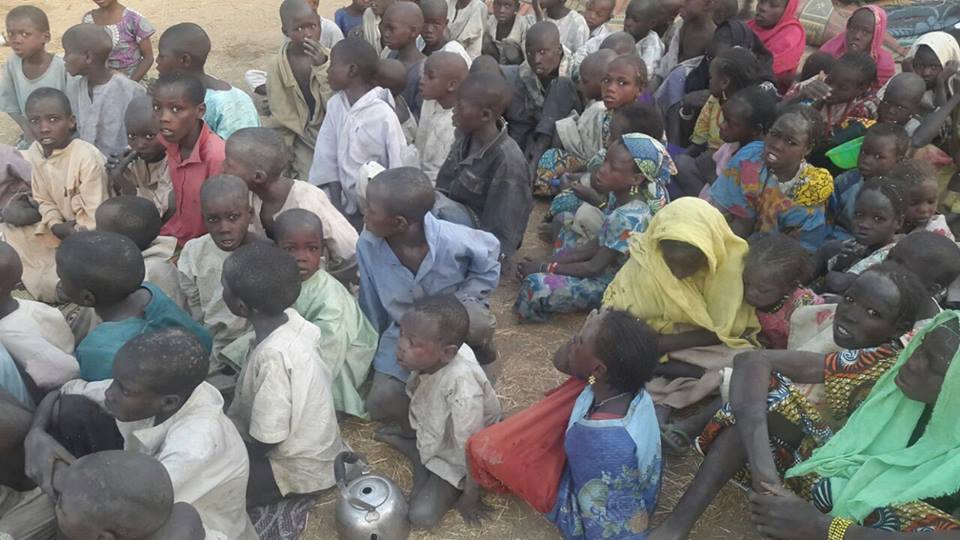 The troops have continued with their clearance operations to other suspected hideouts of the Boko Haram terrorists in their areas of operations.