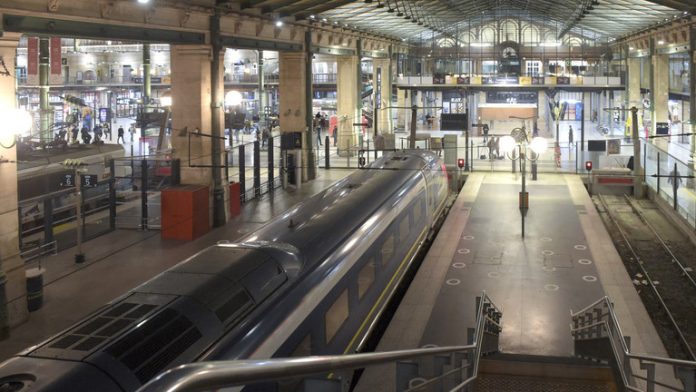 According to French Interior Minister Gerald Darmanin, several people were injured in a stabbing attack at the Gare du Nord train station in central Paris on Wednesday morning.

Darmanin praised the officers on Twitter for their “effective and courageous response” after the suspect was “quickly neutralized.”

According to BFTV, six people were injured in the attack and were treated on the spot.

France Bleu has released additional information about the incident, stating that the suspect, who reportedly spoke Arabic, began stabbing people at the station indiscriminately.

After the man attempted to assault one of the officers, police arrived quickly and fired shots. According to the outlet, the suspect was injured and is in critical condition in the hospital.

TER Hauts-de-France is a railway operator.
According to France, the incident at Gare du Nord has caused disruptions in train schedules.