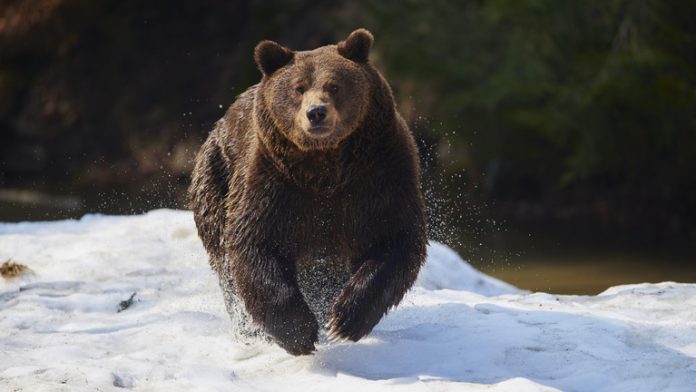 According to Michael Wilson, Morgan Stanley’s chief US equity strategist, as quoted by Bloomberg, US stocks are expected to fall much more sharply than most of the pessimistic projections.

The analyst stated in a research note obtained by the agency that the recession would exacerbate the largest annual decline in the equity market since the global financial crisis. Wilson also stated that in the event of a mild recession, the S&P 500 could fall much lower than the market’s current estimate of 3,500 to 3,600 points.

“The consensus could be correct in terms of direction, but wrong in terms of magnitude,” he said, adding that the benchmark could fall to around 3,000 points, or about 22% below current levels.

However, the analyst cautioned that while a peak in inflation would boost bond markets, it would be “very negative for profitability.” He added that margins will continue to disappoint until 2023.

Meanwhile, Goldman Sachs analysts predict that the positive impact of China’s post-Covid economic reopening will be overshadowed by pressure on profit margins, changes in US corporate tax policies, and a looming recession.

According to Deutsche Bank Group strategists, US earnings will fall this year, but stocks may rally through the fourth-quarter reporting season due to a year-end selloff and low investor positioning.