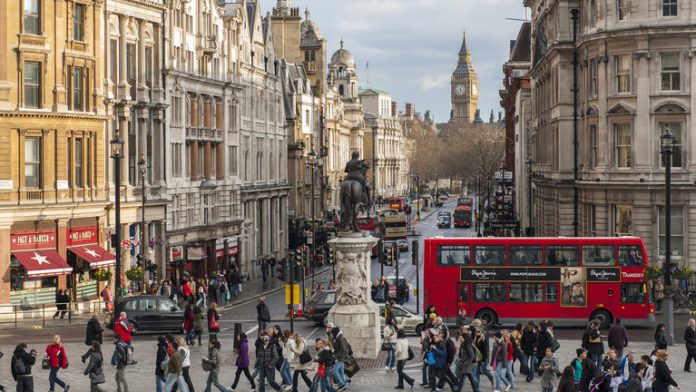 Fears of a recession in the United Kingdom are forcing businesses to postpone hiring plans in order to cut costs, according to a survey released on Tuesday by auditing firm KPMG and the Recruitment & Employment Confederation (REC).

Hiring for permanent staff in the United Kingdom fell for the third month in a row in December, falling at the fastest rate since the pandemic lockdowns of early 2021. Vacancies increased at the slowest rate since February 2021, accompanied by the smallest pay increase in 20 months, according to the report.

“The jobs market appears to be less than rosy at the start of 2023,” said Claire Warnes, a partner in skills and productivity at KPMG UK, adding that “vacancy growth rates are trending down again this month from a historically high peak in July 2021.”

A slowdown in permanent placements in December is not unusual, according to REC CEO Neil Carberry, but “this one comes as part of a wider softening trend in the permanent market.”

The survey found that starting salaries for permanent employees and pay rates for temporary workers grew at the slowest rate since April 2021, indicating that employers have become more cautious about hiring and have paused plans to hire until January, awaiting the next report on this year’s outlook.

“Wage inflation may soften only slightly in the near term due to industrial relations turmoil in many sectors, as well as a scarcity of available staff in all sectors,” Warnes said.

Inflation remains one of the top concerns for UK recruitment firms, despite forecasts that the British economy will contract in 2023. Since December 2021, the Bank of England has raised its key interest rate nine times in an effort to rein in spiraling price growth.