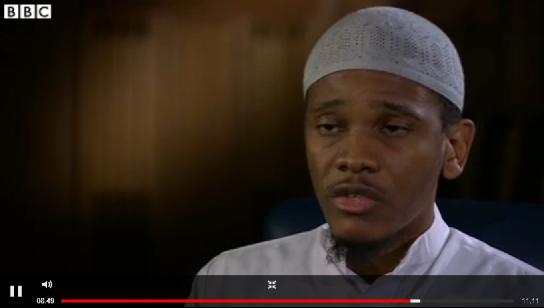 NewsRescue exclusively reported yesterday that Michael Adebolajo had visited Kenya and was “brought back to the UK by the MI5” according to information from his friends. The UK intelligence and media is yet to present this information to the public, however Abu Nusaybah an associate of Michael Adebolajo confirmed that the result of his journey to Kenya did indeed lead to a change in Adebolajo that possibly built up to his actions.

According to Abu Nusaybah, while visiting Kenya to study, Michael Adebolajo and a group of guys were picked up and interrogated by the Kenyan authorities from a village, and when he declined to speak to the security officers, Michael Adebolajo recounted that the Kenyan officials told him, “you are not in the UK, you have no idea what we will do to you.” According to the interview, Michael Adebolajo’s eyes watered as he said he could not tell his friend what was done to him, that he was shy and ashamed to say what happened to him. His friend said he was sexually tortured and abused by the authorities, and from then on he changed. He became introverted, aloof and distant.

He said Michael Adebolajo told him about the Kenya story about this six months ago. At this same period, “he was being harassed by MI5.” Explaining that on his return back he was stopped by MI5 and since then they came to his house several times and knocked up his door till Michael Adebolajo had to open after he first “pretended he wasn’t in the room,” and each time they kept telling him initially that they wanted to ask him if he knew certain individuals, and that 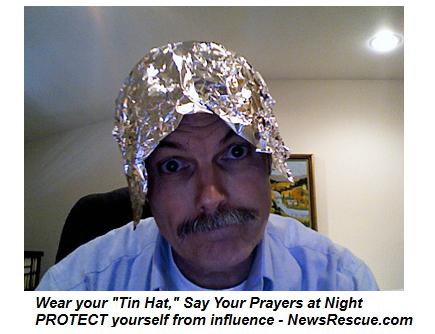 later when he said he didn’t know the individuals, the MI5 insisted he work for them.

In Michael Adebolajo’s words according to Abu Nusaybah, he said, “the MI5 are bugging me.”

After the BBC interview, the MI5 came to arrest Abu Nusaybah. they have also arrested various of his family and friends.

“Friends of the Feds”

The event in Woolwich bears stark similarity to the recent Boston bombings where there were so many contacts by the US security services with the alleged attackers, and this information was only known to the public after the brothers’ mother and the Russian security services put it out.

One thing that can be concluded is that terrorists are more likely than not to me “friends,’ of the US and UK security services. It might be advisable that anyone who is a “friend” of these agencies should be weary of going bunkers and should always wear a “tin hat.”