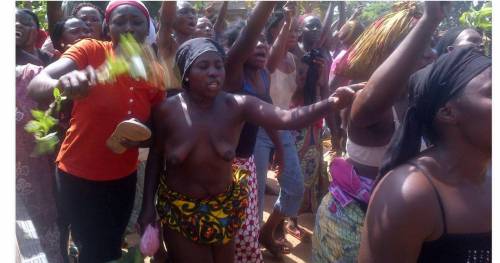 Frustrates women on Tuesday in Kafanchan area of Kaduna State protested naked against Governor Nasir El-Rufai over killings in the area.

A military source who saw how it all happened confirmed to Saharareporters.

The angry women who demanded to speak to Governor El-Rufai destroyed several cars in his entourage shortly after their interactive session ended with the governor.

All efforts to reach Samuel Aruwan, Governor El-Rufai’s spokesperson proved abortive but a source said the government will issue a detailed statement on Wednesday. 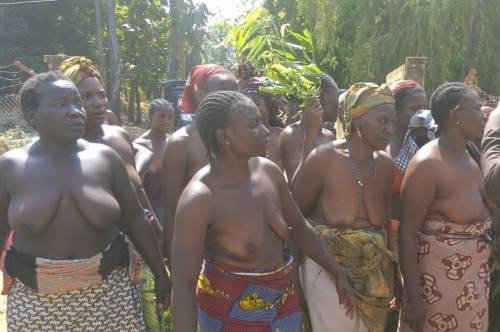