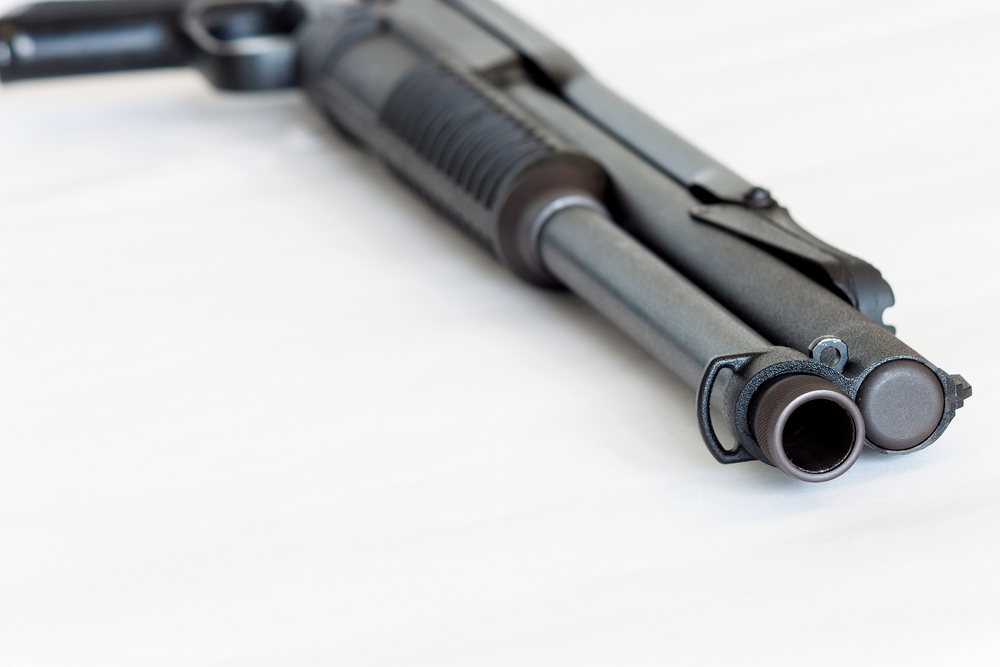 The Tin-Can Island Command of the Nigeria Customs Service (NCS) has intercepted arms and ammunition as well as military equipment hidden in two cars imported from U.S.

The Customs Area Comptroller of the command, Comptroller Yusuf Bashar, made the disclosure on Monday in Lagos.

“Customs officers isolated the vehicle to give it a thorough checking. We discovered 10 pieces of life rounds called Hornady ammunition with the magazine,’’ the controller said. Bashar said that no suspect had yet been arrested because the seizures were just coming out of the vehicle.

He said that the seizures were isolated, adding that the command would conduct further investigation to discover the owner of the consignments. “We will hand over the items to the Department of State Security (DSS) for custody of the ammunition because they are too dangerous to be with unauthorised persons,“ NAN quotes Bashar as saying.

Bashar said that the vehicle contained one Omini American Tactical Riffle No AR48634 and another one Moasberg American Pump Action with No U648018.

“We also discovered nine pieces of military bullets proof vests; one piece of helmet with rain proof, one pistol Punch, one Riffle Punch, a set of military gas masks, 26 packs of military already made foods and two pairs of military booths. “This is why we called reporters to inform them because it is about reporting the nation’ security.

“We must do everything we can to safeguard Nigeria. “ If an individual is given Nigerian passports to travel abroad, while coming back home, some come back with unauthorised consignments, which will cause pains and havoc to the citizens. “ Instead of such persons bringing machines and other valuable things.

“These items were found in a container of personal effects which government graciously says you should not pay duties and now, can you perceive the way some Nigerians reciprocate the gesture? “ NAN quotes Bashar as saying.

The comptroller said that a suspect was arrested in connection with the consignments containing military ammunition, adding that Customs officers had intercepted the container since Nov. 29 and examined it in Nov. 30. He said that investigation of the container was ongoing to get more details and that was why the news conference was delayed.

Bashar warned travelers who usually used the opportunity of personal effects to bring ammunition and unwanted items to desist, adding that it was endangering the society. He advised Nigerians who had the opportunity to travel to always bring what would add value to the country.

“Nigerians should educate themselves more on newspapers and Customs portal on prohibited items “because every importer is a suspect’’.

“We urged the media to keep educating the citizens and whoever leaves under the protection of the entity called Nigeria to do everything to safeguard lives and properties in this country. “These will be about the fifth interception of ammunitions since I resumed office in January 2016.

“We have discovered 900 pieces of live ammunitions, 200 pieces of cocaine worth N2 billion, which we handed over to appropriate agency because we believe in inter-agency collaboration.

“We have discovered some riffles with or without bullets, 300 pieces of military caps, some military camouflage and so many other equipment,“ Bashar told NAN.