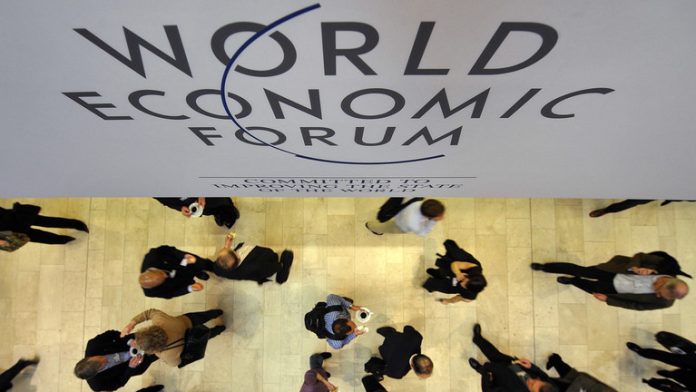 More than half of the World Economic Forum’s (WEF) leading economists polled expect a global recession in 2023. The findings were made public on the WEF website on Monday, as business and government leaders gathered in Switzerland for the annual meeting.

The WEF survey was based on 22 responses from chief economists from international organizations such as the International Monetary Fund, investment banks, and multinational corporations.

Almost two-thirds of respondents believe a global recession is likely in 2023, with 18% believing it is “extremely likely” – twice as many as in a previous September 2022 poll. Only one-third of the experts polled thought a recession was unlikely.

Senior economists predict “significant regional variations” in the inflation outlook for 2023, with 57% of respondents expecting high inflation in Europe and only 5% expecting the same in China. According to the report, the proportion of Europeans who expect high inflation has risen from 47% to 57% year on year since September 2022.

“The current environment of high inflation, low growth, high debt, and high fragmentation reduces incentives for the investments required to return to growth and raise living standards for the world’s most vulnerable,” WEF Managing Director Saadia Zahidi said in a statement responding to the survey results.

The survey comes shortly after the World Bank released its latest report, in which it reduced global growth forecasts for 2023 to levels approaching a recession as many countries grapple with energy, inflation, food, and security crises.