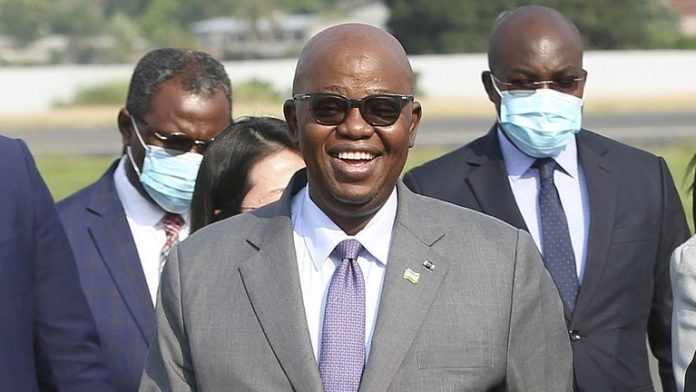 Gabon’s foreign minister died on Friday after suffering a heart attack during a cabinet meeting. Michael Moussa Adamo, a close ally of President Ali Bongo, previously served as ambassador to the United States.

Moussa Adamo “sat down at the start of the cabinet meeting and began to feel unwell,” according to a government source. He suffered a heart attack and was rushed to a military hospital, where he died shortly after midday “despite efforts by specialists” to save his life, according to the government.

“First and foremost, the foreign minister was a friend, loyal and faithful, on whom I could always rely,” Bongo added.

Moussa Adamo, 62, had been working with Bongo for over two decades. When Bongo was Gabon’s defense minister in 2000, he appointed him as his chief of staff, and he later became the president’s special advisor after his election in 2009. Moussa Adamo went on to serve as Gabon’s ambassador to the United States from 2010 to 2020, as defense minister from 2020 to 2022, and as foreign minister since March of this year.