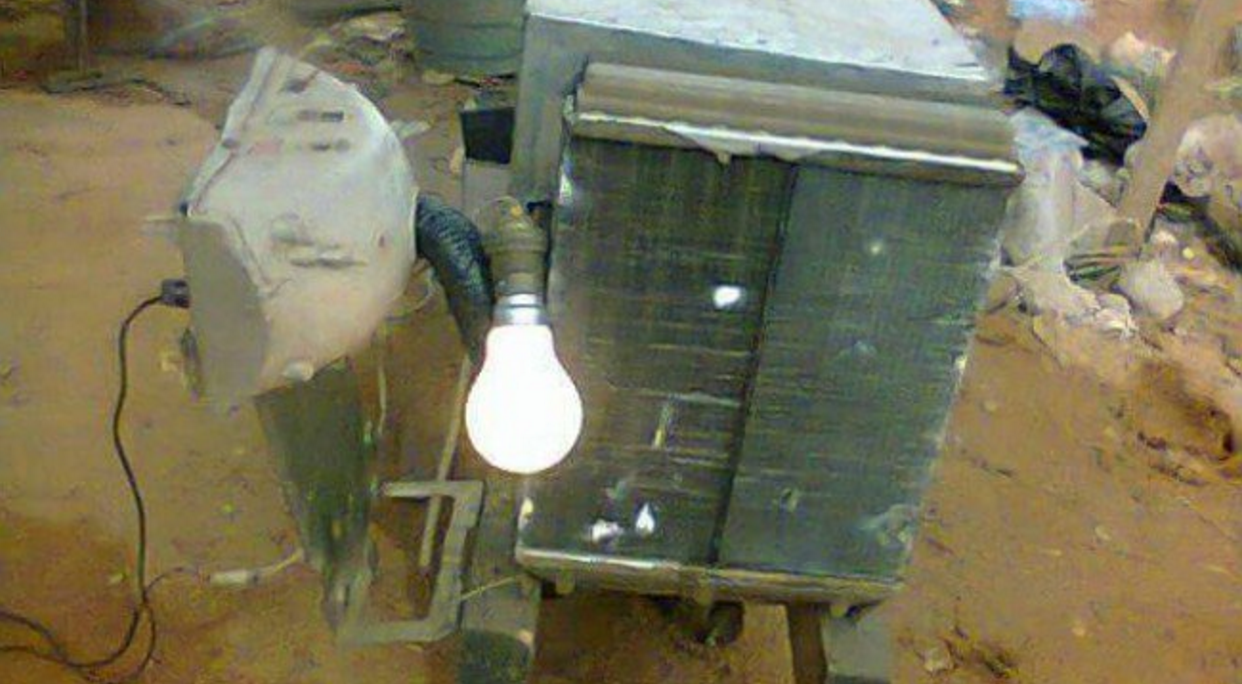 If you have memories of the past few months when you spent N200 or N300 or even more on a litre of petrol, and you’re already worried about your survival should another spell of petrol scarcity resurface, well, it does seem half of your problems have been solved.

The story has been online for a few days, and it is fast gaining traction: a Nigerian has sensationally “invented” a generator powered by water – rather than petrol, that fuel that sometimes is almost as expensive as gold. In the real sense of it, an invention as this does not entirely render petrol useless; but if you no longer have to worry about petrolling your generator, why not? 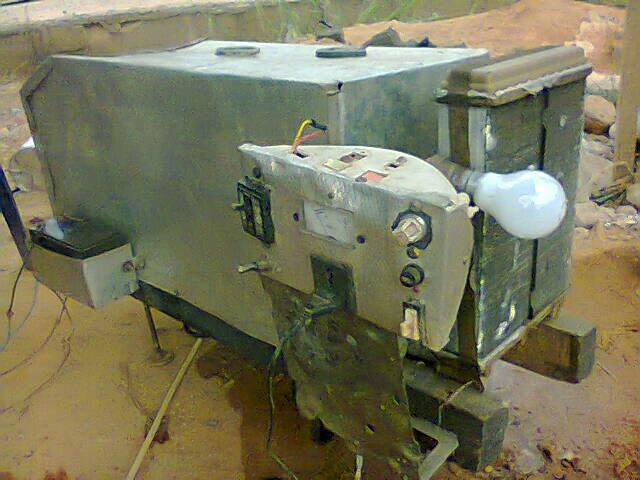 From Baltimore, United States, Karo Kanye Akamune shared photos of both the inventor and the invention, supported with a post that reads:

“A Nigerian, Emeka Nelson, creates an electricity generator that is powered by water. He also invented what he calls the ‘MGBANWE C12′, a machine that turns non-biodegradable wastes like plastics, waterproof nylon, etc into petrol, kerosene, diesel and some other heavy oils and interlocking stones.

In the pictures: L-R: the Hydroelectric Generator and MGBANWE C12.

“Creative and inventive minds in Africa should be identified, supported and celebrated.

Instead of marrying a 3rd wife or building a 4th house you would hardly ever sleep in, invest that money in people like Emeka Nelson. African ‘angel investors’ must arise!

“You may not have money to invest. But you can share this post. You can spread the message in different ways. You can petition your elected officials to do more in ensuring the growth of the Science & Technology sector of the economy.

Always remember, a country that does not produce man-made goods and services will always lag behind. Choose prosperity today! And WORK for it!”

Well, this is not the story. Just a teaser for minds working at such first-class curiousity as ours here, while we fetch you details of what exactly Emeka Nelson has been up to!