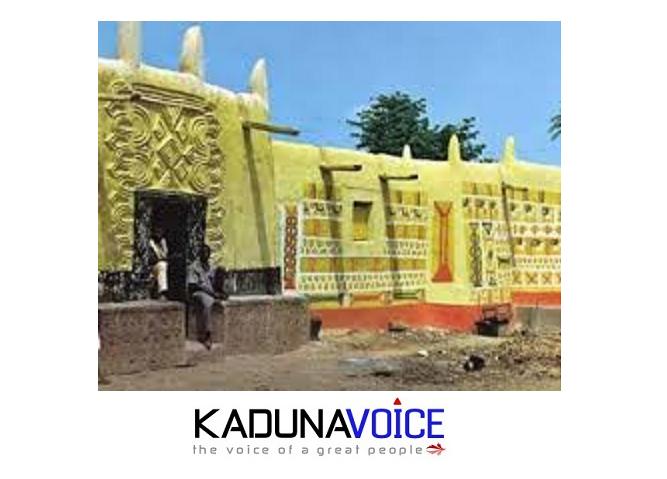 Truth, even in archaic definitions equals fidelity and constancy, sincerity in action, character and speech.  However this does not translate to moral equivalent of being right or wrong according to some defined standard, some set of accepted societal norms and values.  This is to say that by these definitions, truth achieves sanctity and validity only when placed on a scale of a chosen value system for which adherence to its provisions and principles qualify a truth bearer to be seen as constant and faithful.  Another definition of the truth reduces it to the body of real thing, event or happening, a fact.  Even then this has only physical and practical meaning as far as the corporeal is concerned. Example, I exist and so it is a truth, and if there is a way of producing me that one keeps faithful to, they will produce more of me and they can qualify as being truthful as in the first definitions. There is life and so it is the truth and the rules of its survival when adhered to as sanctioned by a particular standard qualifies one as truthful in living.

For societies and with all their socio-cultural trappings forming the political, ideological, intellectual, natural and other speculative boundaries, truth, often becomes elusive to its members who are pursuing diverse ambitions at different locations on the social ladder. It becomes the task and the responsibility of public intellectuals to engage with the people in finding the relevant truth at every stage of their existence to further their individual quest for survival and serve the particular working cultural platform that gives their life meaning and its concept of truth operational consistency. In this, they can elevate the people to a greater height and the society to a proud level of astonishing civilisations. Therefore, societies are gauged by the standard of public intellectualism they condone as aggregate of their achievements in civilisations depends on the quality of their public intellectuals not even their cream of politicians or bureaucrats as it is erroneously advanced in many discourses, for none from these groups that does not depend on the counsel of a so called wise public intellectual for decision and action. Here one calls to mind the great achievements of the ancient Egypt in the arts, the Pyramids, the Sphinx and the Karnak, their political organisation and extraordinary social consciousness as more of the handiwork of public intellectuals like Imhotep than the product of the minds of the palace politicians of those times.

It was the late Sheik Abubakar Gummi that once distinguished among three versions of truths that are always in operation in every socio-political setting. There is a truth that is found in and is only relevant in intellectual circles where ideas are synthesised for effect and current value judgement. There is a truth that is told to the generality of the public for the purpose of maintaining the social order based on a chosen worldview and value system upon which the foundation of the society is built. There is the third category of truth that is found in a court of law which is most practical and conclusive for the purpose of keeping to the requirements of justice set for a particular society. He used to tell his students to not to go to courts of law and insist on having judgements according to how they are told a particular social conflict  should be resolved in school. Because in schools the truth deals only in ideas and thoughts where as in the courts of law the truth comes after consideration of two or more accounts on real happenings and so judgements defy pre-determined and often popular perspectives.

Similarly, in a society where there are people at different social locations, the truth necessary for success and survival of the people at a particular location maybe very much different from that needed for success for others at another location. The mastery of the mystery associated with this reality and its appropriate delivery by very deep and sound public intellectuals is always necessary for the workability of the society and its ascent to a proud level of civilisation.

In Nigeria of today the bulk of our confusion stems from the fact that the essence of our quests to live on practical truths is lost as the teaming population often do not know what they should expect from a public intellectual. The public space then is constantly inundated with opinions that are forced to appear critical of the government often abusive of its leaders and policies that are not well understood by so-called public intellectuals. What results in that is a leadership that does not look forward for the public space for insightful opinions and reasonable solution to some pressing issues of national concern. It may be said that it is Nigerians more than any other nationals that speak most unfavourably about their country and its leaders.

Maybe much investment is needed by the government, people and organisations of goodwill to create a standard for public intellectualism in Nigeria’s public space. Maybe an agency is needed that trains and certifies public intellectuals whose opinions will be given credence in all official outlets. It is then a most meaningful and progressive national debate for the guidance of the populace necessary for our elevation to a proud level of civilisation will emerge.