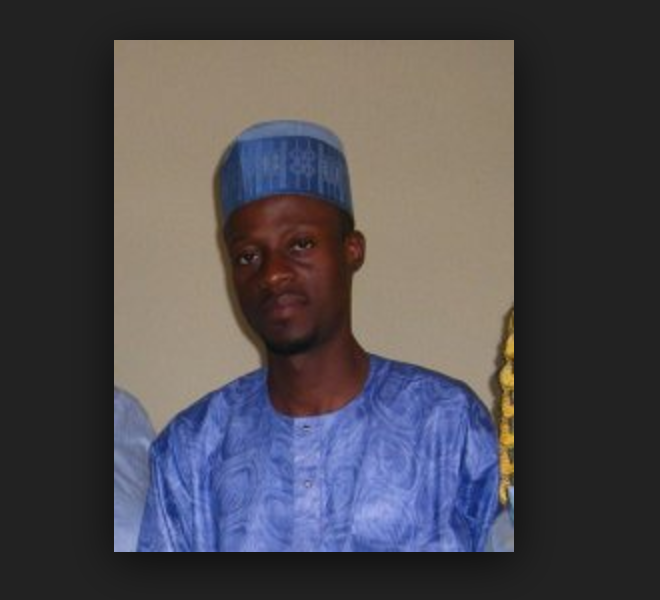 The 2015 common-sense revolution in Nigeria has been hijacked. You really don’t need me to tell you this; the evidence is all around us. What we need to stop doing is lamenting our situation endlessly but instead, we should start taking action.

The PDP has not provided a credible alternative to Nigeria and the APC is slumbering under the weight of its contradiction, the only way forward for conscientious Nigerians is to look into a third force. The 2015 revolution may have been hijacked but it can only be buried if you (conscientious Nigerians) allowed it. So where do we go from here?

1. Start Organizing: I have repeatedly stated that the key is not to bemoan our predicament but to organize ourselves around a set of ideals.

2. Create a Cluster: Connect with each other, one organization at a time. A computer cluster for example consists of a set of loosely or tightly connected computers that work together so that they can operate as a single system. Use this idea of a computer cluster to connect with people from across the country who shares your beliefs and your aspirations for Nigeria. Do not allow anyone to tell you that your efforts are inconsequential, remind the naysayers of what you were able to accomplish in 2015. Though the 2015 revolution has been hijacked, you have the power to turn the tide in favour of the 180 million Nigerians who have been disenfranchised and dispossessed. I know firsthand from my work in Nigeria’s political leadership that the greatest fear of the Nigerian ruling class is the awakening of the Nigerian. Privately, they are extremely afraid of you, but you have been sunk into too much despair to exercise the power of your number.

3. Force Change: The arc of history is not linear and real change does not come cheap. In 2015, it was clear that Nigerians wanted change but the thieving elites duped the Nigerian people because what we have had in the last 17 months has been more of the same. I am one of those who have long believed that President Muhammadu Buhari is better off as a moral leader not necessarily as the Chief Executive of the Nigerian state. The events of the last 17 months have vindicated my position. Yet, despite his failings, Muhammadu Buhari is still a moral giant when compared to the endless list of immoral Lilliputians parading themselves as rulers of Nigeria. And this is why you must force change. You must explain clearly your idea of change and back it up by electing people who can truly represent you, your priorities and your struggles.

Change 1.0 has been effectively hijacked by the same elements that ensured Jonathan’s failure and the failure of administrations before him. Unlike our previous democratic experiments, Nigeria at present has been hijacked by the most vicious elements who take no prisoners. Sadly, and many of you may disagree, President Muhammadu Buhari is fast becoming a pawn in the hands of those who are more adept at power games than him. And this is the reason why it is important as we march onward towards 2019 that we re – conceptualize what we mean by change.

Management guru, Peter Drucker is quoted as saying that “you can’t manage what you can’t measure.” Meaning that you can’t know whether or not you are successful unless success is defined and tracked. We can use Drucker’s yardstick to re – conceptualize what we mean by change. I will further suggest that it ought to be defined, and certain metrics put in place by a watchful citizenry to measure it.

The Link between Politics and Economy

In some select forums, I often pushed the idea that if we don’t get our politics right, we can’t get our economy right. Let me share this perspective here also. It is no rocket science that the quality of our governance is directly linked to the quality of the men and women that we have in both elective and appointive positions. If we take a casual look around the 36 states and the almost 1000 council areas, it is plain for everyone to see that we are not putting our best men and women in the most crucial positions in our society.

And let’s face it, a lot of these positions carries with it consequential life and death decision making powers and yet we shirk in our most basic responsibility to ourselves to elect people of sound mind and character to represent us in these life and death situations. Little wonder then that our nation and our existence so far have been infernal.

Let me give a practical example of our collective folly. I would assume that if anyone of us is sick, we would want to seek the service of the most competent medical practitioner available to us and within our means. No matter the state of our poverty, we wouldn’t knowingly drive ourselves to an incompetent medical practitioner to further worsen our precarious medical situation. The question now is: why do we continue to elect and appoint people that have demonstrated clearly to us over the course of their life and perhaps career that they are incompetent and lack critical self awareness?

The only way out of the mess that we have put ourselves in is to reverse this ugly scenario. We have to find our best and brightest, of every ethnicity, every language, and every region to run for political office and we must support them with everything that we have. And I must remind us all that our support doesn’t end when they get elected, our priorities however must change.

Part of changing priorities is to help them pass their agenda when they are in office against obstacles and landmines that will be set by the established power brokers who would not leave without a fight. You can certainly relate this with the fight over the control of the Nigerian National Assembly and how President Muhammadu Buhari and the progressive tendencies in his party lost that fight. It is noteworthy that President Muhammadu Buhari’s naivety contributed significantly to that loss, I would also add that the silence of millions of the President’s supporters across the country contributed to the loss. And we are all dealing with the consequences of that loss till date.

Now that the President and his supporters have missed the most crucial decisions of the last 17 months, it is important to stop the bleeding and coalesce around the President to drive the governance agenda for the next 17 months.

Everyone is talking about how bad the economy is but no one is talking about the political and governance undercurrents. Most top performing economies are aligned politically around a set of core values. Can we say the same about the ruling APC? As long as our politics is throwing up characters like Dino Melaye, Buruji Kashamu, Andy Uba, Peter Nwaboshi, Bala Ibn Na’allah and other charlatans, how can we move progressive agenda forward?

And because the fundamentals of our economy are not strong, Buhari’s pronouncements against corruption and his fight against the menace so far has laid bare the ugly underbelly of our economy. This is why it’s important that we get our politics right, that we recruit our best and brightest and that we align our politics with a progressive governing agenda. This is how we can build a sustainable economy, one that will work for everyone not just a privilege few.

The Need to Restructure our Governance Framework

The present governance framework has to be restructured in order to fast track development. We have to re – examine our procurement act to ward off corruption, we have to overhaul our security architecture to protect lives and properties (think Niger delta, Southern Kaduna, North East, and other flash points), we have to embrace transparent
infrastructure financing, overhaul all levels of education, and we have to find solutions to chronic graduate unemployment.

One of the ways to fight graduate unemployment is to re – examine the objectives of the NYSC and use the NYSC framework as a ladder to graduate self reliance and entrepreneurship. We have to continue to invest in the National Health Insurance Scheme and weed out corrupt elements from its ranks. And of course, we have to weed out corruption from the judiciary. The truth is that the whole gamut of our governance framework has to be re – examined and re – tooled. If we desire a 21st century living, we have to fight for the political and governance frameworks that will make that a reality.

“I do not pretend to understand the moral universe; the arc is a long one, my eye reaches but little ways; I cannot calculate the curve and complete the figure by the experience of sight; I can divine it by conscience. And from what I see I am sure it bends towards justice.” – Theodore Parker (August 24, 1810 – May 10, 1860).