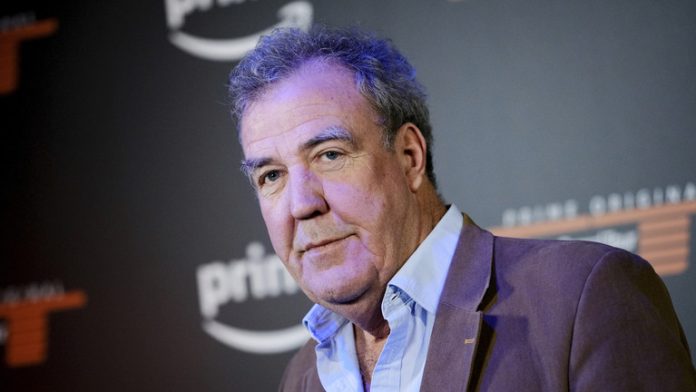 A column by British commentator Jeremy Clarkson in which he expressed his loathing for Meghan Markle sparked a record 17,500 complaints to the Independent Press Standards Organization in the United Kingdom. Clarkson has now apologized for arguing that Markle should be “paraded naked” through the streets of the United Kingdom.

“I despise her,” Clarkson said in the Sun on Friday. “Not that I dislike Nicola Sturgeon or Rose West. On a molecular level, I despise her.”

“At night, I can’t sleep because I’m grinding my teeth and fantasizing about the day when she’ll be ordered to march nude through the streets of every town in Britain while mobs cry ‘Shame!’ and throw feces at her.”

Clarkson accused her husband, Prince Harry, of being a “fighter of woke,” and urged Harry to disclose “the truth” about his wife and “the spotlight of fame she loves so passionately” in his future autobiography.

The piece had prompted more than 17,500 complaints to the Independent Press Standards Organization by Tuesday, according to the governing agency. According to the BBC, the total number of complaints filed with Ipso in 2021 was 14,355.

As MPs, celebrities, and Clarkson’s own daughter slammed the post, the opposing columnist revealed on Monday that he’d “rather stick my foot in it.”

Clarkson described the image of a naked Markle being paraded through the streets as a “clumsy homage to a scene in Game of Thrones,” and said he was “horrified to have caused so much hurt,” promising to be “more careful in the future.”

On Monday evening, The Sun pulled Clarkson’s story from its website.

Prince Harry married Meghan Markle in 2018, and the couple retired from royal duties two years later. Since then, Markle has dabbled in podcasting, TV production, and liberal political activity. She claimed in a Netflix documentary series that ended last week that her severe treatment by the British media made her suicidal.

Clarkson suggested in his column that the series be titled “A Woman, Talking Bollocks.”