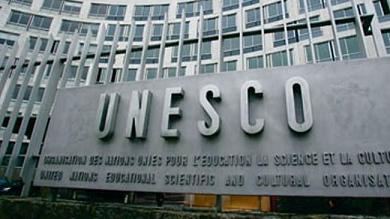 NewsRescue– The United States and Israel have lost their voting rights at UNESCO following no payment since the organization admitted the state of Palestine as its 195th country in October, 2011.

Both US and Israel stopped contributing to the world body as “punishment” for approving the majority vote that led to the recognition of the Palestinian state in 2011. This led to a loss of 22 million USD.

In 1945, UNESCO was created in order to respond to the firm belief of nations, forged by two world wars in less than a generation, that political and economic agreements are not enough to build a lasting peace. Peace must be established on the basis of humanity’s moral and intellectual solidarity.UNESCO strives to build networks among nations that enable this kind of solidarity, by: