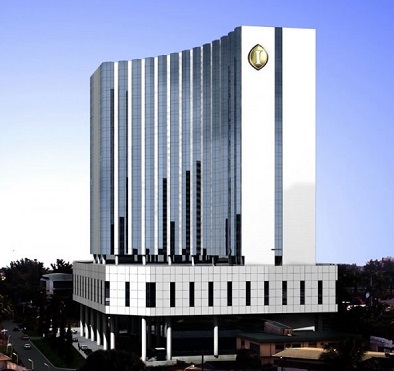 The Intercontinental Lagos, a subsidiary of the Intercontinental Hotel Group, IHG, is owned by the Milan Group.
Unveiling the 5-star hotel, Fashola said the edifice would surely boost the hospitality and tourism industry in the state, while urging other entrepreneurs to look inward and invest their money in hotels and public utilities such as roads.

According to him, the unveiling of the hotel represented the increasing brands of hotels making Nigeria their choice destinations, saying that the tourism industry would be boosted by the new edifice.

“The tourism business is the major sector that creates jobs but sadly, this sector faces lots of challenges across the continent. The Lagos State Government is committed to providing the enabling environment,” he said.
Fashola harped on collection of consumption tax and urged hotels and other in the hospitality business to help the government to collect the tax for developmental purpose. 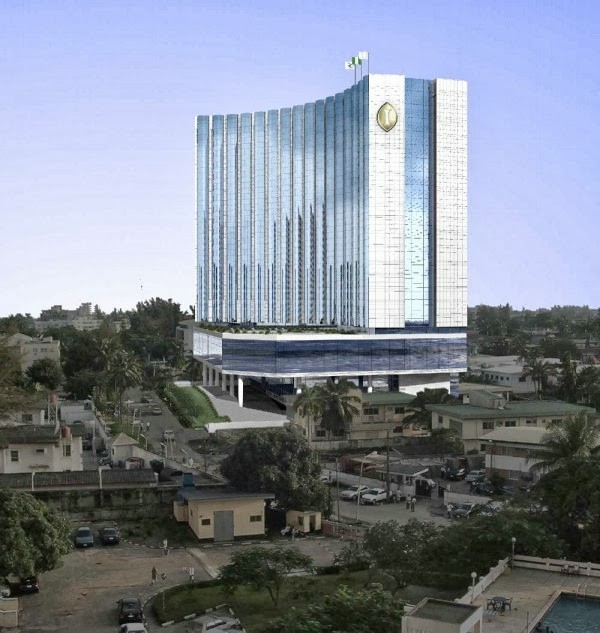 “Consumption taxes are not levied on hotels but on consumers. The role of hotel is to collect the tax and give it to us. It is by collecting this taxes that you empower us to provide schools, public utilities and others,” he stated.
Chairman, Milan Group, Ramesh Valechha said the hotel would change the landscape of Lagos and boost the hospitality industry in the state.

He disclosed that Memorandum of Understanding for the project was signed on 31 March, 2004 while it took two years to complete the design work before the conceptualisation of the project began.

He stated that the Lagos State Government, Skye Bank and Wema Bank were supportive of the project.

Valechha disclosed the building of the hotel cost over N30 billion while 650 jobs were created for Nigerians.
Regional General Manager, IHG, Africa, Karl Hala said the hotel is the leading hotel in Nigeria, saying the group had 170 Intercontinental Hotels in 60 countries of the world.

He described the unveiling of the hotel in Lagos as a significant milestone in the hospitality industry, adding that the group also had 20 Intercontinental Hotels in Africa and that the hotel was the only 5-star hotel in Nigeria.
Chief Executive Officer, Design Group, Bayo Odunlami said it took lots of challenging moment in the design and conceptualization of the project, saying he was happy that the group overcame the hurdles.