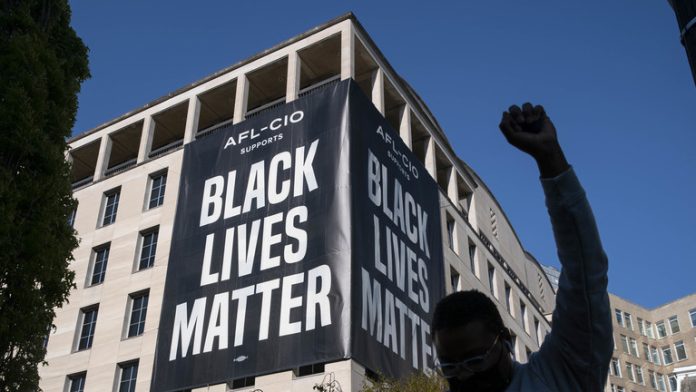 A bill introduced earlier this month in the United States Congress would broaden the definition of “hate crime” so that it could potentially include content found to have “inspired” a racially motivated crime.

Critics of Rep. Sheila Jackson Lee’s (D-Texas) legislation argue that it threatens Americans’ freedom of expression by hanging the threat of criminal charges based on the actions of others over their heads.

To commit the latter, simply “publish material advancing white supremacy, white supremacist ideology, antagonism based on’replacement theory,’ or hate speech that vilifies or is otherwise directed against any non-white person or group” on social media. What happens next determines whether or not a crime is committed.

The creator is guilty of conspiracy if the offending content is “read, heard, or viewed by a person who engaged in the planning, development, preparation, or perpetration of a white supremacy inspired hate crime,” even if that person is a complete stranger who misinterpreted the message.

Alternatively, the creator is guilty as long as the content was posted in a location where people “predisposed to engaging in any action in furtherance of a white supremacy inspired hate crime” might come across it — or even people who might be “susceptible to being encouraged to engage in” such actions.

According to a contributor to the conservative RedState blog, the bill fails to define critical terms such as “replacement theory” and “hate speech,” while apparently broadening the definition of “conspiracy.”

The term “replacement theory” is derived from “The Great Replacement,” a far-right theory that claims white people are being purposefully replaced in their societies by other races. Brenton Tarrant’s manifesto, in which he killed 51 people at two mosques in New Zealand in 2019, made reference to the theory.

The RedState writer argued that Jackson Lee’s bill would “be used to quash valid political criticism against any non-white person or group,” and that “vilifying” someone does not even require making racist or even false statements about them — just unpleasant ones.

Several Twitter users added that because the bill only protected nonwhite people from “hate speech,” it was technically racist and thus unconstitutional in and of itself.

Jackson Lee’s bill is unlikely to pass in the GOP-controlled House, prompting some to speculate that it was merely a publicity stunt. There are currently no co-sponsors for the bill.