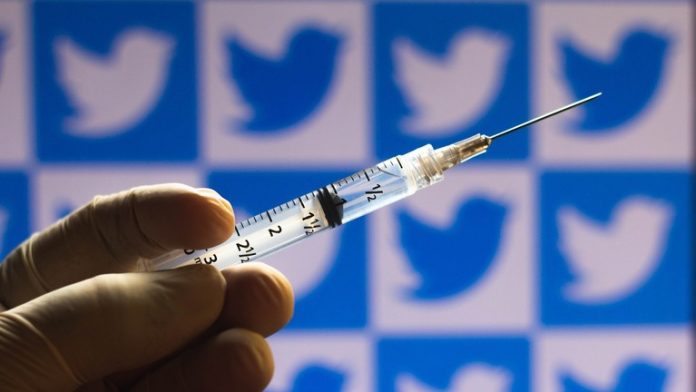 According to a new batch of Twitter files, Western biotech firms put pressure on Twitter to censor calls for sharing their Covid-19 vaccine patents and developing low-cost generic treatments. The companies also contributed to a non-profit that developed tools to combat misinformation, but they refused to flag misleading claims made by Big Pharma.

Based on internal Twitter communications, The Intercept writer Lee Fang detailed the lobbying efforts of companies such as BioNTech, Pfizer, and Moderna on Monday. It’s his second contribution to the Twitter Files, a series of reports by a group of journalists who were given access to the platform’s documents by Elon Musk after he purchased the company.

One incident, according to Fang, occurred in December 2020. Nina Morschhaeuser, a Twitter lobbyist in Europe, shared a warning she received from the firm BioNTech and the German government about a campaign that could violate Twitter’s terms of service with colleagues.

The campaign advocated for removing patent protection to make vaccines more accessible to poorer countries. Morschhaeuser forwarded a request from BioNTech to “hide” activist posts on the drugmaker’s account. It’s unclear what, if any, action Twitter took.

Another section of the story focused on Public Good Projects, an NGO that developed tools to detect and report alleged public health misinformation, such as the effects of the Covid-19 pandemic. According to tax returns reviewed by Fang, its Stronger campaign received $1,275,000 in funding from biotech firms.

CEO Joe Smyser described the work as a sincere effort to remove false information from the internet. The Intercept, on the other hand, stated that some of the tweets it flagged for the platform were legitimate policy debate, such as criticisms of vaccine passports.

Stronger also did not target obvious misinformation beneficial to its funders, such as a November 2022 claim by the industry group PhRMA that waiving vaccine patent protections could threaten 4.4 million US jobs. Smyser stated that his job was to persuade people to get vaccinated.

Covid-19 vaccine profits made Big Pharma billions of dollars. Its efforts to “stifle digital dissent during a pandemic, when tweets and emails are some of the only forms of protest available to those locked in their homes, is deeply sinister,” according to Nick Dearden, director of Global Justice Now.

When discussing how vaccine equity activists could engage in “spammy behavior” in December 2020, Holger Kersting, a Twitter spokesperson in Germany, highlighted three posts that he said potentially violated terms of service. Terry Brough, a 74-year-old retired British bricklayer, provided two of them.

He dismissed the media attention, telling Fang that while he was “no Che Guevara,” he was proud to be “an activist, a trade unionist, and a socialist” and wished he could do more.