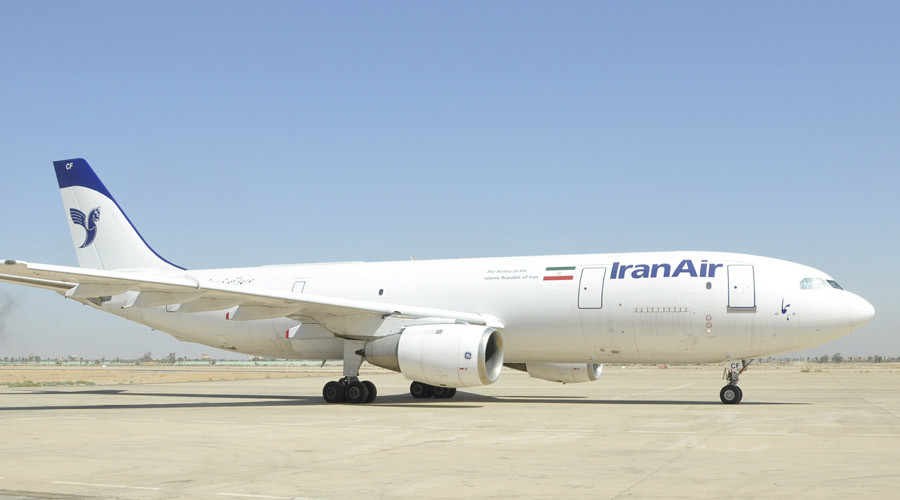 Talks are underway about resuming direct commercial flights between Iran and the US. The plan is being backed by Iranian President Hassan Rouhani as Tehran aims to end the three-and-a-half decade long impasse.

“The matter is currently being examined, and the result of the negotiations will be announced at the appropriate time,” Foreign Ministry spokesman Jaber Ansari said, as cited by DPA. …

On Saturday, Tehran announced it was going to purchase 127 planes from European giant Airbus in a deal that is reportedly worth over $20 billion, if it is confirmed. Akhoundi said that Iran has only 150 operational planes out of a fleet of 250 and is planning to modernize its aircraft as soon as possible. …

On Monday, President Rouhani signed billions of dollars of business deals with Italy during a visit to Rome. Meanwhile, a source in the Italian government mentioned that the total figure will be up to €17 billion ($18.4 billion) in sectors from energy to shipbuilding.

“This is just the beginning of a journey. There are sectors where we must work closer together,” Italian Prime Minister Matteo Renzi was quoted by Reuters as saying. The Italian leader also said he was hopeful that Iran and the West could also cooperate on fighting terrorism, in reference to Islamic State (IS, formerly ISIS/ISIL).

On Tuesday, President Rouhani will address around 500 Italian business leaders before meeting Pope Francis, who is likely to mention the prospects for peace in the Middle East. The Iranian leader will then depart for France on Wednesday.