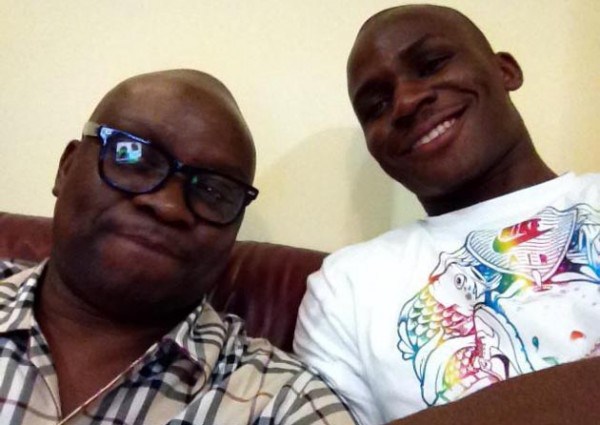 Even though Mrs Fayose seldom travels outside the country, the unusual urgency of her trip may have confirmed the speculation that her son, Oluwajomiloju Fayose, had been arrested by Dubai authorities for money laundering running into millions of naira.

Fayose travelled to Dubai twice in the last one month, the latest being last week, but he hurriedly left before President Buhari’s delegation arrived for a summit on climate change.

There is high suspciion that the governor’s son has been locked up in Dubai for crimes involving money laundering, but the governor has strongly denied: “My son, Oluwajomiloju was never arrested and I challenge them to produce evidence of the properties I own in Dubai – Gov. Peter Ayodele Fayose”

Oluwajomiloju Fayose was born 18th February 1992. Fayose was targeted for visa bans by the US government according to Wikileaks cables. 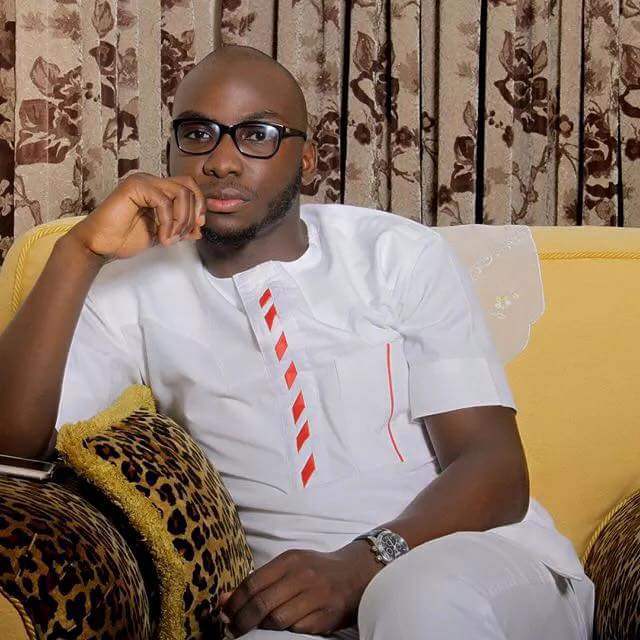