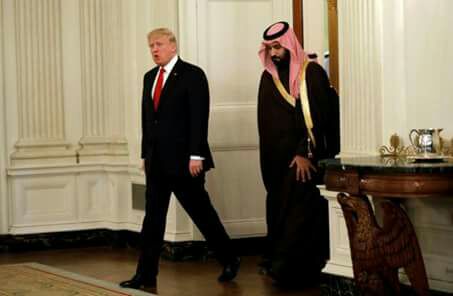 Amid growing international alarm over rising civilian casualties in the battle to drive Isis out of Mosul, allegations have emerged that American forces destroyed a cluster of houses packed with families to kill a handful of Isis fighters.

Some survivors of air strikes that killed up to 240 civilians in the al-Jadida district said they had been forced inside by militants, while others were obeying leaflets dropped by Iraqi forces telling them to remain at home during battles.

As hundreds of men, women and children sheltered in rooms and basements, their homes were hit on 13 March and then again four days later, reducing the buildings to rubble.

Several residents said Isis snipers had taken up positions on the roofs of their homes, parked a car bomb outside and set fire to vehicles, believing the militants were the target of the US-led coalition’s firepower.

“Not all of the houses had Daesh [Isis] on the roof,” Ali Abdulghani told the New York Times. “Why, just because of one Daesh, kill everyone?”

Munatha Jasim, who lost nine relatives including her four-year-old daughter and seven-year-old son when her home was destroyed, said a sniper had set up across the street from her house.

“Just because one Isis [fighter] was on our house, the aircraft bombed us,” she told the LA Times. Read full in Independent