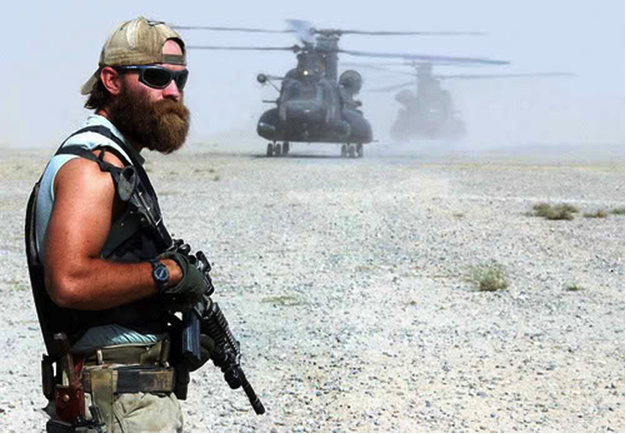 Here is evidence thousands of Boko Haram terrorists have been hiding in plain sight under the Jonathan government.

These thousands of vehicles in this picture are easy to see from aerial flights.

There is no explanation for Jonathan’s government, Army Chiefs Ihejirika, Badeh, not bombarding these terrorists for the past 6 years.

Nigeria has been advised to evacuate the Chad basin due to these hundreds of terrorists being allowed to flee Sambisa by a poorly coordinated South African mercenary- Nigerian army attack.