We broke the distressing story yesterday of the crumbling commissioned bridge in Kano. We have obtained more images and video of the unbelievable cracked $2.5 billion bridge in Kano president Jonathan just commissioned last week. Police have since been deployed to cordon the bridge for public safety. 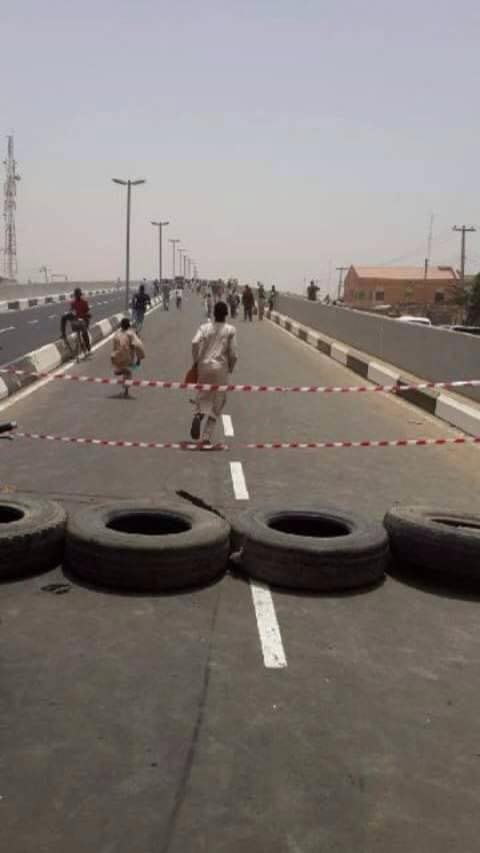 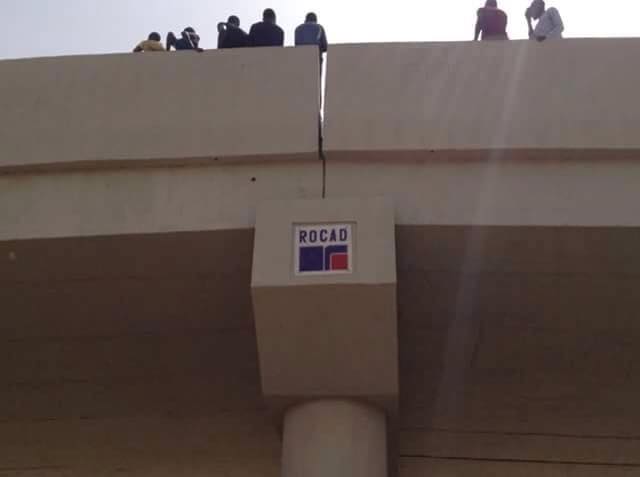 Flyover Bridge at Kundila roundabout, Kano, commissioned by President Jonathan two days ago was closed due to safety…

The ‘Ado Bayero’ bridge commissioned by president Goodluck Jonathan in Kano on Sunday 22nd March, 2015; which was built by the federal government through senator Basheer Garba Lado (senator representing Kano central) has collapsed today and is presently inaccessible.

However it rather appears to have exposed dishonest intentions and corrupt executions as the bridge was apparently only conceived as with most projects in Nigeria under the current administration, as a means to siphon billions of naira while further jeopardizing the masses.

The dangerous half done project that was hurriedly commissioned as part of the ruling party electioneering scramble ahead of the March 28th elections, paints the federal government in poor light. Peoples safety must always be priority over winning elections with hurriedly executed projects. This reminds also of the failure in the six week war against Boko Haram.