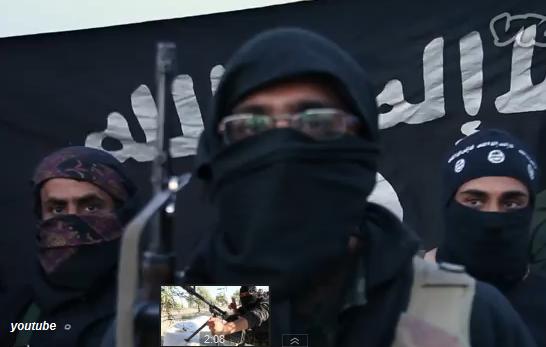 Foreign nationals operating alongside al-Qaeda militants inside Syria have threatened to take the war to the United States and Britain.

In a video posted on the Internet, the foreign militants said the United States and the UK would be the next targets of their militancy.

One hundred British nationals have reportedly joined the foreign-backed groups in Syria, joining militants from the US, Canada, France, Russia, and the Netherlands.’

German intelligence authorities have recently warned that German citizens are heading for Syria in increasing numbers and are able to integrate quickly into the foreign-backed militant groups in Syria.

On May 18, Syrian President Bashar al-Assad said that militants from 29 different countries are now fighting against the government in different parts of the country.

The militants receive the support of some Western countries and a number of regional states including Saudi Arabia, Qatar and Turkey. The countries provide weapons and funding to the militants in Syria.

According to statistics compiled by the United Nations, more than 100,000 people have been killed and millions displaced in the turmoil that erupted in Syria in 2011.