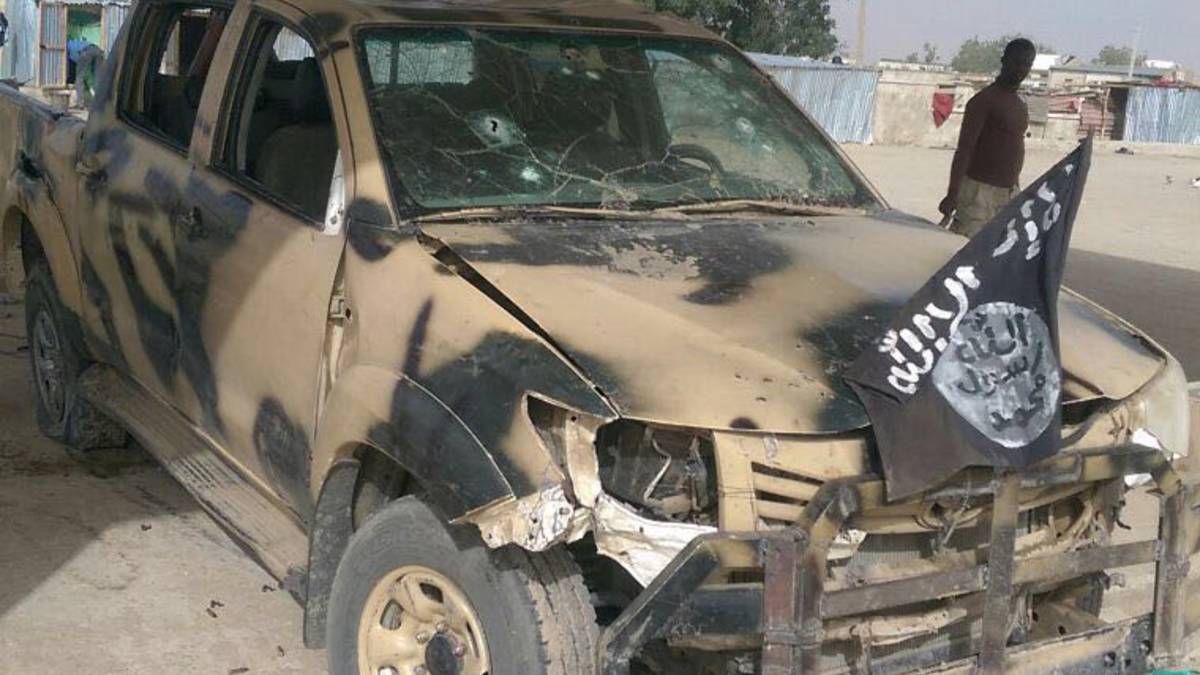 Following dislodgement of Boko Haram terrorists camps in the border towns of Kumshe and Talala by joint operations of Nigerian and Cameroonian forces, the terrorists made a futile attempt on Dikwa early today.

From all indications, the terrorists aimed at causing havoc at the Internally Displaced Persons (IDPs) camp located at Dikwa. However and unknown to the fleeing Boko Haram terrorists, the Armed Forces Special Forces in blocking positions decisively dealt with the terrorists; killing many, recovered vehicle, arms and ammunitions.

Unfortunately, we lost a soldier and a member of the local vigilante (Civilian JTF) during the encounter, while 3 soldiers and 4 Internally Displaced Persons sustained injuries. A military vehicle was damaged by a Vehicle Borne Improvised Explosive Device (VBIED) suicide bomber.

The casualties have since been evacuated while the troops have been pursuing the terrorists that escaped with gunshot wounds.

It is encouraging to note that despite the loss of colleague and the vigilante, the troops have maintained dominating presence in the general area and poised to continue to clear the remnants of the Boko Haram terrorists.