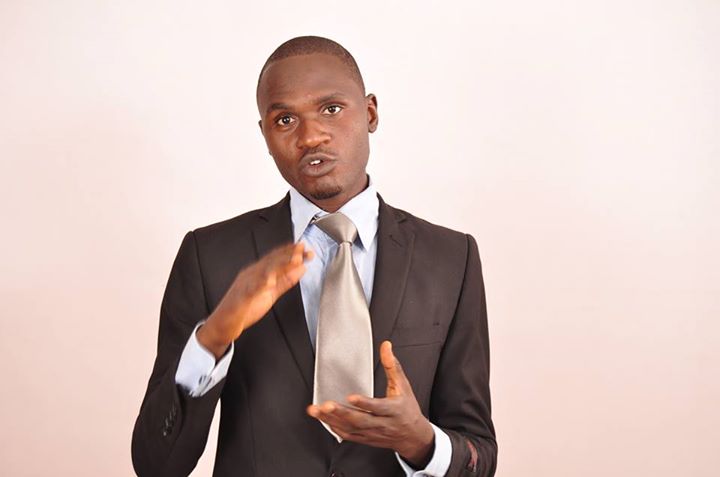 But you can still break the jinx, says Bernie Sanders, a strong U.S
presidential candidate in the 2016 general election.

In 1971, Bernie Sanders contested for U.S Senate election as an
independent candidate and lost. He didn’t only lose that election; he
got just 2% of the total vote cast. But he said to himself, this isn’t
bad. I will try again.

In 1972, he ran for Governor. This time, he didn’t only lose; his
votes went down to 1% of the total vote cast. He said to himself once
again, this isn’t bad, I will try again.

In 4 years, he ran 4 times and lost in all 4 attempts. This time, he
retired from politics for 5 years.

But in 1981, 5 years later, some people from his state came to him to
run for city mayor. It’s more like a Local Government Chairman
Election in Nigeria. He was reluctant at first due to his 4 previous
failures, especially after running for Governor and senate, but he
oblige.

Bernie Sanders ran this time again for Mayor as an independent
candidate and surprisingly, he won the election by just 14 votes.
It was unbelievable; an independent candidate defeated the almighty
Democrat and Republican Party. While they were celebrating the
victory, the Democrat runner up could not believe this unknown
independent could win, he challenged the election result. The votes
had to be recounted. After the vote recount, Bernie still won, but
this time with less than 10 votes.

Although has won and scaled through the first hurdle, he has to work
with the elected democrat city council official. This means that, he
can’t hire his own staff. As a matter of fact, the personal secretary
he hired was sacked by the city council officials. Those democrats
didn’t allow him govern with his own ideas. This went on for about a
year, until in 1982 when another city council election took place.
Bernie urged many new guys to run for City Council election and they
did.

He campaigned for them and among these guys, 6 won. This 6 gave him
the required veto power to get his ideas running. After taking charge
fully, he embarked on several pro masses reforms and he got re-elected
after 2 years in 1983. He ran again in 1985 and still won.

Faced with opportunity to move up in the political ladder, Bernie ran
again for governor in 1986, but he lost the governorship election.
This time, he got 14% of the total vote cast.

2 years later in 1988, he ran for Congress seat and lost. He was the
runner up with 31% vote, trailing the winner who got 34%. He was
determined to run again. He said to himself, if as an independent
candidate, I can have 31% of the votes, definitely, I can get even
more. So in 1988, he ran again for U.S Congress and this time, he won
with a very wide margin. He got more than 50% of the total vote. Ever
since, he has been re-elected.

Today, Bernie is the longest serving Congress man in the history of U.S.

In 2016, for the first time in history, he joined the Democratic Party
to run for U.S presidential election. He was rigged out by the
establishment, but despite losing due to rigging, he has remained
consistent with nationwide advocacy for the issues affecting the
ordinary people. Today, he his the most popular politician in U.S,
even more popular than the President.

After losing the Presidential election, he created a massive peoples
organization called the Our Revolution, a nationwide organization that
is forcing those in authority to listen to the people. Our Revolution
is articulating the issues and proffering solutions. Through his
position at the Congress, Bernie is sponsoring bills to advance the
cause of the people and mobilizing them to hold their representative
accountable to ensure those bills scale through.

Today, Bernie is 74years old, but he his being urged to run again for
President in 2020.

No doubt, if he runs again, he will become the next President of
United States of America.

Also, it doesn’t necessarily have to be about age. An old competent
and dedicated person maybe more useful than a young thoughtless
person. Age is not a reason to throw competence and capacity to
deliver in the gutter.

As we approach the 2019 general election, I urge all Nigerians, old,
young, male and female to get involved in the political process. This
is so because, politics is the only realistic means to good
governance. If you elect a fool to be your representative, you will be
forced to live by the law he makes. If you elect a looter, you will
live by the consequence of his looting. And provided the wrong people
remain in government, status quo will always remain.