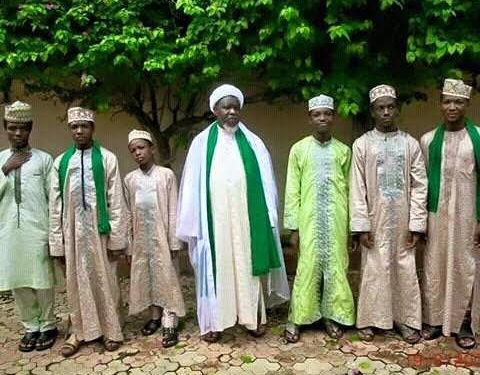 Below is a message conveyed to members of Islamic Movement in Nigeria by Suhaila Ibraheem, the daughter of Shaikh Zakzaky. The transcribed message was translated from Hausa Language to English by Ammar M. Rajab.

The blessing and peace of Almighty Allah be upon you, my name is Suhaila Ibraheem, I am the daughter of Malam Ibraheem Zakzaky (h). I am recording this message to you because we understand many members of the Movement do not understand what actually happened when Shaikh Zakzaky arrested.

He was shot under my watch, it is not one or two shots, he has been shot 1-2 times with bullet which entered his body. He was shot in his right leg, and his left hand. In his left hand, there were bullets that penetrated his body; there are also two (2) bullets that brushed him. By God’s will, the two shots only brush him (excluding the one that penetrated his body), but he was injured. Beneath his left eyes, a bullet brushed him also, his eyes closed and swelled up, and blood was coming-out (at the time). 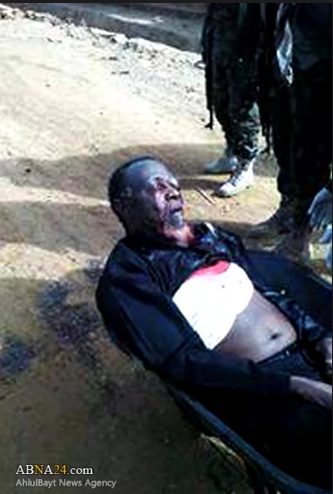 We understand that the Nigerian soldiers are trying to cover and hide these atrocities, because they are afraid of what it will result to, as they rethink after the massacre. Surely, the Nigerian army killed my three younger brothers; Hammad and Humaid who they shot on their forehead, surely they have been killed.

However they shot my mother in her stomach and leg, and god’s willing, it was not too hard on her, because even after she was shot, she still walked with the bullet (in her leg and stomach). Before we left the place, they beat her up (our mother), at the time we were with some of the sisters. The sisters that we were together, the soldiers all pulled their veils, and they all beat us. After all, they took us from our house to Barracks, and then disunited us with Shaikh Zakzaky. 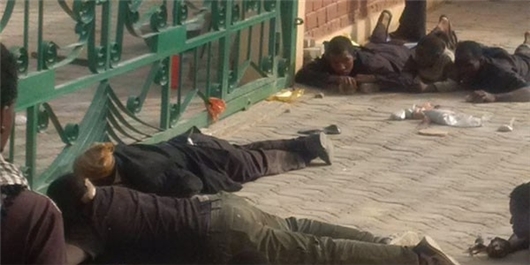 Nigerians hiding before Buratai killed them

Our leader, before he was been shot and arrested he said; “Alhamdulillah, brothers and sisters stand firmly, and they stand beyond our thinking.” Our leader he is proud of us. Let’s not be silent, do not let our silence lead to something happening to our leader. Perhaps, let’s resist, don’t let our silence hurt us. Let’s continue our struggle.

Meanwhile, brothers and sisters let’s continue our struggle, and don’t let this to make you weak. Let’s continue our protest until our leader is released to us. Even in the last minute before they shot our leader, he said; “resort to almighty Allah! If God destined us to be Martyrs, by God’s will, we are prepared. It is the almighty Allah that plans it on us.”

Please brothers and sisters let’s prepare, we know the path we have chosen, surely almighty Allah will test us.

Gen. Buratai Why Did You Kill Our ...

Nnamdi Kanu, A Hell Of An Apology ...