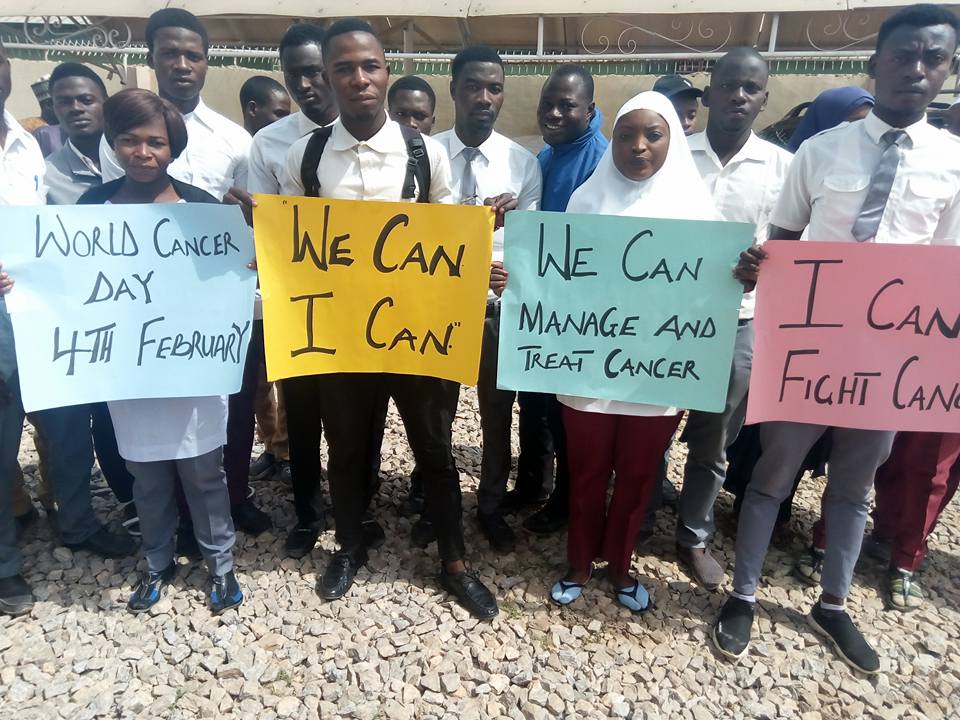 In an effort to rise more awareness among Nigerian students, Women hood Foundation organize one day lecture to students in other to sensitize them on various preventive ways.

The school director Mallam Nurudden Bello said ,the world cancer day is celebrated every years on the 4th of February all over the world to commemorate all effort done by the WHO, United nation,countries(Government) and Non Governmental agencies

According the Nurudden this is an indication of how every one as a collective or as individuals can play their part to reduce the burden of cancer, adding that it gives us the opportunities to reflect on what we can do, make a pledge and take action. 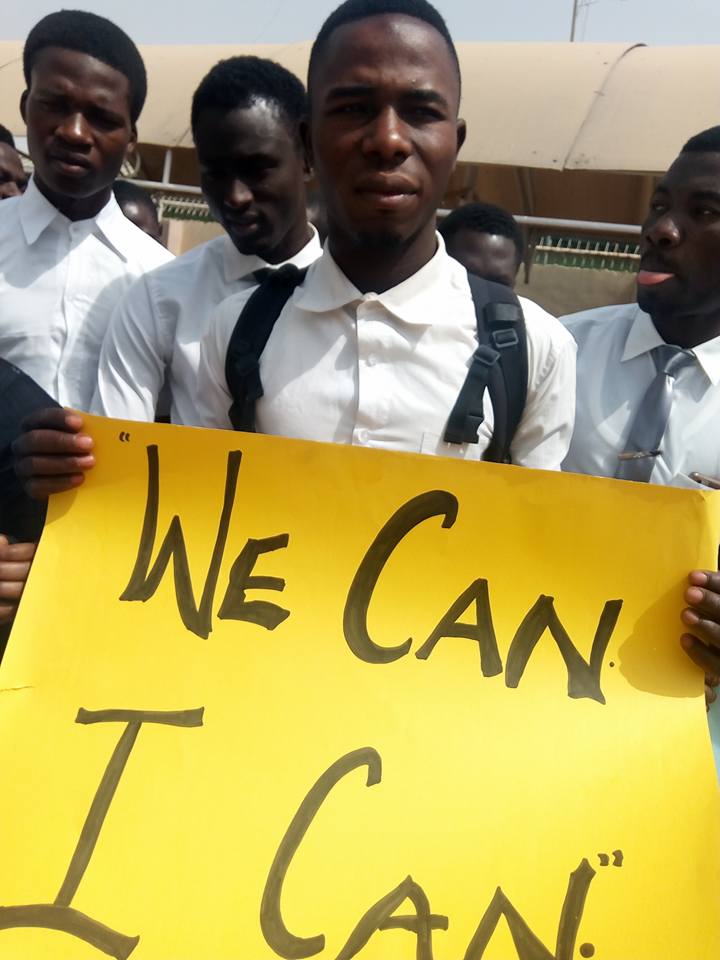 “millions of people died yearly as a result of cancer, and millions are still are dying due to increasing number of cancer related cases that are coming out every year which is a big threat to the existence of Human being.”

“In African most of the infected once are the rural dwellers which are mostly women, hence the need to take more campaign and awareness to those areas, in other to save the dwellers from the increasing daily battled against cancer.”

Nurudden pointed out that, advocacy on cancer in Nigeria is very poor in rural areas, Rural dwellers believes in perception toward cancer is, it cannot successfully manage and that a victim of cancer is on death row.

The negative attitude will be successfully manage with increase in awareness campaign that “we can, I can” Fight cancer manage cancer, threat cancer. Control cancer.

“There are many Types of Cancer in the world and each is a dangerous type,hence the need to team up and fight it by all means.”

According to current evidence, between 30% and 50% of cancer deaths could be prevented by modifying or avoiding key risk factors, including avoiding tobacco products, reducing alcohol consumption, maintaining a healthy body weight, exercising regularly and addressing infection-related risk factors.

On the other hand, the founder “foundation for the protection of women and children” comrade Ramatu Tijjani on her part has called on all Non Governmental organization NGO and Civil societies organization CSO, Government at all level to be taking cancer awareness Campaigns to Rural communities in other to reduce the burden.

Ramatu said many African women living in the rural areas area dying silently as a result of Cancer, hence the need to take more campaign to those areas to save humanity from all form of threat.