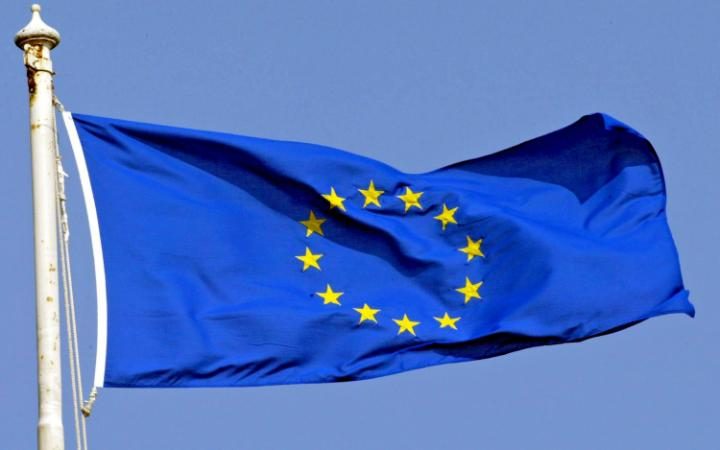 When asked whether the EU should still have dialogue with a “more and more authoritarian” Turkish president, the head of the European Commission responded by asking why nobody has been questioning him about EU relations with Saudi Arabia. He spoke of a necessity to have links with “odious regimes”.

“We have relations with all dictatorships because we need to organize, to co-organize the world,” Jean-Claude Juncker said in an interview with Euronews.

“We, the European Union, have links with regimes that are odious. And nobody asks us about it. Everybody’s worried about Turkey, but nobody’s talking about Saudi Arabia,” he said.

The European Commission president said that due to the position he occupies he has to maintain “dialogue with many people. Even those, whose company I don’t appreciate much.”

As for relations with Erdogan, he said he holds meetings with the Turkish leader on a regular basis.

According to the top EU official, Europe is in no position to lecture Ankara on the refugee and migrant crisis.

“Turkey is an important partner not only for the migration crisis. This aspect is obvious. But because it houses on its territory over three million migrants and refugees which Europe for its part doesn’t do,”he said.

“So I would like Europe to refrain from giving lessons to Turkey on that matter. Turkey does much more than Europe as do Jordan and Lebanon. So we need to be humble when we speak on these issues,” Juncker added.

However, he stressed that Turkey must pay close attention to the demands coming from Brussels if it wants to become part of the European Union.

“The question now is: Does Turkey want to meet all the conditions that need to be met to become an EU member. I think Turkey has not asked itself that question. And because the question wasn’t asked there’s no answer either,” Juncker said.

On Thursday, the EU Parliament voted for a temporary halt to membership talks with Turkey, citing Ankara’s crackdown on the perceived opposition after July’s failed coup.

Erdogan reacted by warning that his government would open its borders and let migrants to flow into Europe.

“We are the ones who feed 3-3.5 million refugees in this country. You have betrayed your promises. If you go any further those border gates will be opened,” the Turkish president said.

The EU and Ankara struck a deal in March, according to which Turkey agreed to help stop the flow of refugees from Middle East and North Africa across its border and take back migrants rejected for asylum in Europe.

In exchange, the EU promised billions in refugee assistance to Ankara and accelerated talks on Turkey becoming a member of the bloc.

Erdogan also rallied for visa-free travel to Europe’s Schengen zone as part of the deal, but was told by the EU that a list of 72 conditions must first be met.

The main stumbling block in the talks are the harsh Turkish anti-terrorism laws, which Europe has said must be loosened for the agreement to go ahead.