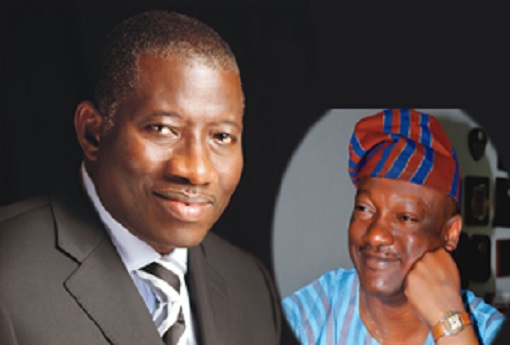 As the day of the governorship election in Lagos State approaches, the party which has been leading the state since the start of the 4th republic is frantically yearning for ‘continuity’.

No doubt, the party has performed creditably well and has served as a pacesetter, a model for other states since 1999. Consequently, the Party hopes to remain in power for the next administration to perfect many good initiatives of the incumbent administration.
However, some, particularly members of the opposition party in the State consider the call for ‘continuity’ in the State of Lagos as the highest order of hypocrisy by the All Progressives Congress (APC).

They contest that if the slogan of the APC has been ‘Change’ before and during the Presidential election, why would it be different when it comes to Governorship election in Lagos? Why would the party members revert to the catchphrase of ‘CONTINUITY’ rather be consistent with the slogan of ‘CHANGE’?

They ask rhetorically, does the APC possess double slogans. Since change is constant, change revolution must also affect the State? Some even retorted: why must we continue with the same party for sixteen (16) years of democratic rule?

Some however hold that proper perusal of the political history of Lagos necessitates a True Change in the State. Since the creation of the State or simply put, since Nigeria’s independence, the situation in Lagos has always been a continuity of some sort.
They recollect that during the administration of Alhaji Lateef Jakande, the Unity Party of Nigeria (UPN) governed the state while the National Party of Nigeria (NPN) under Alhaji Shehu Shagari steered the central government. Also, Sir Michael Otedola of the National Republican Congress (NRC) would have been in opposition with the Social Democratic Party (SDP) that won the 1993 presidential election if the election had not been annulled. And in this Fourth Republic since 1999, Lagos State remains the only state in the South-Western region that has consistently been in the opposition to the PDP-led Federal Government. 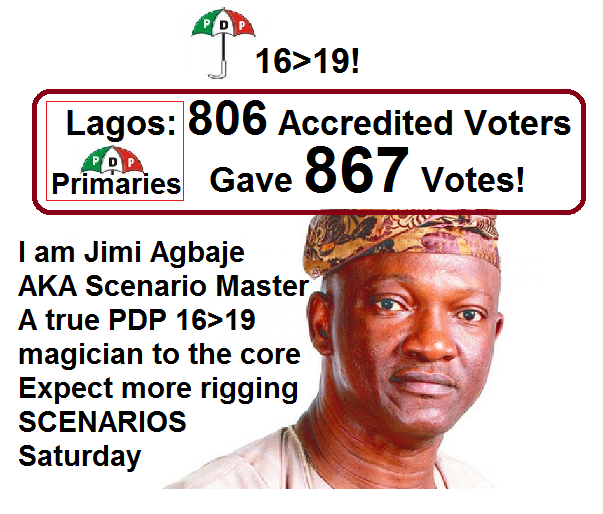 With these historical facts, the second group queried: what kind of ‘change’ does Lagos need afterwards? Must the winning team be changed and be replaced by a team that has displaced cluelessness, mediocrity and love for corruption? They stressed that rather than embark on the unintelligent Change of a winning team, it is rather time to change the status quo of having Lagos in the usual opposition of the Federal Government. They assert that if the State has risen to become the most vibrant State in the federation without much of Federal Government backing, it is only normal to expect more development than as it is witnessing under the previous dispensations. If Lagos with its meager income compared to immense Federal resources could embark on the construction Orile-Badagry (ECOWAS) road and successfully constructed the modern Mile 12–Ikorodu Road and many others without Federal Government assistance, the growth can only be skyrocketed with Abuja support.

They concluded that if projects like the Fourth Mainland Bridge would become a reality in no distant time and all the several billions of Naira incurred on behalf of the FG would be recoup with the New Change, those who are calling for continuity of the old order in Lagos can only be motivated by selfish interest and not the overall interest of Lagos.

Members of the this group that pride themselves as progressives disagree with the earlier group, saying that the Change they desire is not the continuity of opposition of Lagos to Aso Rock but a CHANGE from the inglorious past.

The winning of the presidential election by General Muhammadu Buhari of the APC will be another advantage to the Change Lagosians have desired for decades. It will enhance the alliance of the ‘colony’ with the central government, thereby ensuring the state sees a multiplier effect in its developmental projects, towards attaining its mega city status. All abandoned FGN buildings could be put to better use. FGN may be persuaded to embark on urban renewal and build new towns in Lagos as done during President Shehu Shagari era and that the Federal Roads with bridges in Lagos would be properly rehabilitated and maintained as it is being done in Abuja.

All Nigerian tribes are represented in Lagos and the social facilities are stretched thin. It therefore means that prosperity of Nigeria is tied to the prosperity of Lagos. This is Common Sense politics and that is the change Lagos really deserves. Hence, APC in Lagos will complete the CHANGE Revolution!

If this position holds water, then come April 11, true Lagosians must troop out en masse to vote Mr. Akinwunmi Ambode of the All Progressives’ Congress (APC) to ensure that the dream change of aligning the Lagos State with the Federal Government is actualised.