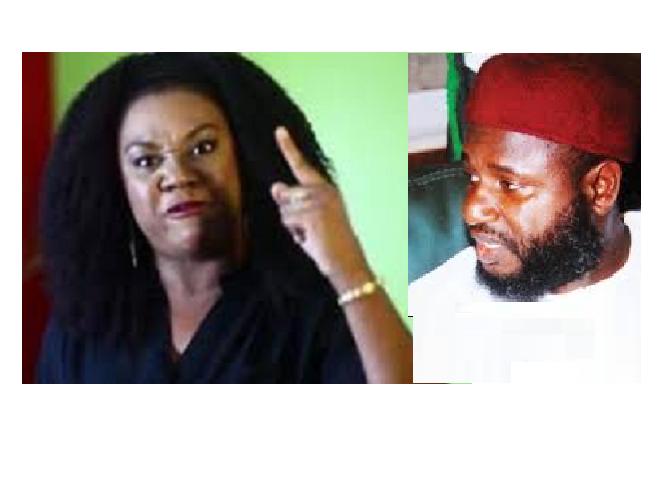 NewsRescue– On the Al-Jazeera ‘The Stream’ show this morning, controversial Senator Yarima and actress Stella Damasus were interviewed on the underage marriage issue in Nigeria.

The half-an-hour interview quickly spun into a spirited debate on the issue. Stella Damasus raised a popular issue in regards to the health of the children, with the common reference to VVF (Vesico Vaginal Fistula). Her argument was basically about the ‘right of the young girls.’ Referring to doctrines promoting such matrimonial relationships as ‘archaic,’ Stella expressed her wishes for Nigeria to abide to UN regulations.

Senator Yarima maintained his composure and stood his ground, insisting that the weight of the Islam and logic were behind him. He also responded on his young wife, who he married at 14. Senator Yerima explained that, contrary to popular thought, marriage does not end education, the underage women he married have completed their tertiary education under his roof.

If video does not play, click here to go to Youtube. It may be restricted viewing in your country

Professor Ishaq Akintola from University of Lagos, who was also on the conversation opined that the issue of marriage is Muslims business, Muslims give their daughters to Muslims, and as such he strongly denounced any other people minding Muslim’s personal business.

On the topic of VVF’s, Senator Yarima asked why in Europe from where policies and accusations against developing countries are levied, the age of consent for illegitimate sex is commonly 13. He was talked over, not to compare/mention the western world.

In the heated debate, the senator expressed to Stella Damasus that young age was not responsible for Vvf issues. But due to the health sector. He explained that VVF is related to pelvic size. You have VVF in 30 year old’s who have VVF and you have young girls like his wife who had perfectly normal deliveries, despite being young. the Senator concluded that the VVF problem was a problem the government must tackle by improving health care. 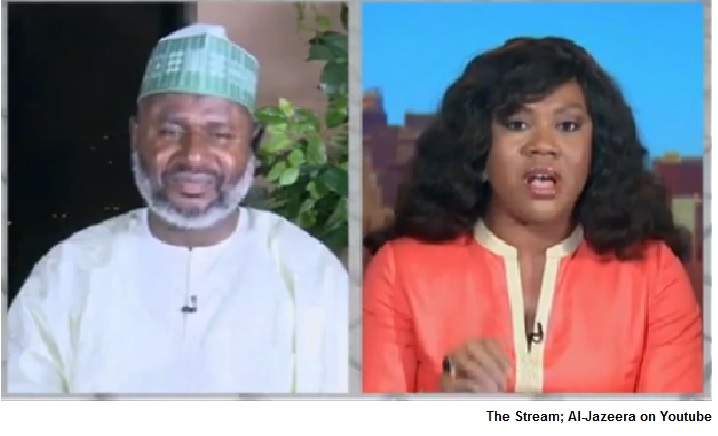 Professor Akintola again interjected that Nigerians should mind their business and their rights and stop attempting to intimidate Muslims and the Senator who mind their own business.

Stella Damasus reiterated that no one was intimidating the other. She is only for protecting children. She then went on to accuse the Zamfara Senator of having bought his young bride for over $100,000. She then narrowed the issue to ‘forced marriage,’ claiming the girls were married without consent. That the marriage without consent was the issue.

The Senator then told her that the child rights act was not in regard to Muslims. And that if indeed he did violate any law, Stella should take the case to court.

At some point, the advantage of marriage over rampant sex and prostitution was raised. The moderators did not entertain this.

Aminu Gamawa, the Harvard lawyer on the debate basically narrowed his grievances with the developmental and educational implications of such practices.

Professor Akintola ended the discussions by commenting that Islam supported female education and promoted no practice that truncated or terminated it.