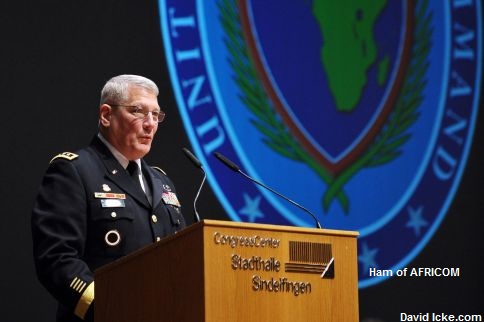 Army Gen. David Rodriguez, head of the Africa Command, was in Abuja, the Nigerian capital, to work out “protocols” for sharing the information from the high-resolution cameras carried by the surveillance aircraft, the officials said.

“At this point, we are not sharing raw intelligence data,” said Army Col. Steve Warren, a Pentagon spokesman.

Warren declined to give reasons for holding back the information but Africa specialists have warned of corruption in the Nigerian military and fears that the Boko Haram terror group holding the girls has penetrated the security services.

Nigerian President Goodluck Jonathan “himself has said that high levels of the security apparatus and the government have been penetrated” by Boko Haram agents and sympathizers, said J. Peter Pham, director of the Africa Center at the Atlantic Council.

Although the military was holding back, the U.S. has been sharing commercial satellite imagery with the Nigerians, the State Department said.
Read more: http://www.military.com/daily-news/2014/05/13/us-restricts-intel-from-nigeria-on-missing-girls.html#ixzz31oH0x96j