Dalori is just after the University of Maiduguri

The militants have been attacking Dailori and Walonri villages, on outskirts of Maiduguri, since 7:23pm and continuing at the time of publication.

Some University of Maiduguri students residing at 202 Housing Estate are now running for their lives as the conflict rages.

Hauwa Ba’na, a 300 level of Political Science student, told SaharaReporters that ”we are crying in our hostel because the explosions are loud and everyone is panicking.”

“The whole village has been set on fire,” said Tijjani Ali, a Maiduguri resident said.

A Civilian Joint Task Force confirmed the attack to SaharaReporters, he said ”we are under attack by Boko Haram. There is heavy fighting with military in Dalori and Wanori.”

The military continues to fight back Boko Haram at the filing of this report. 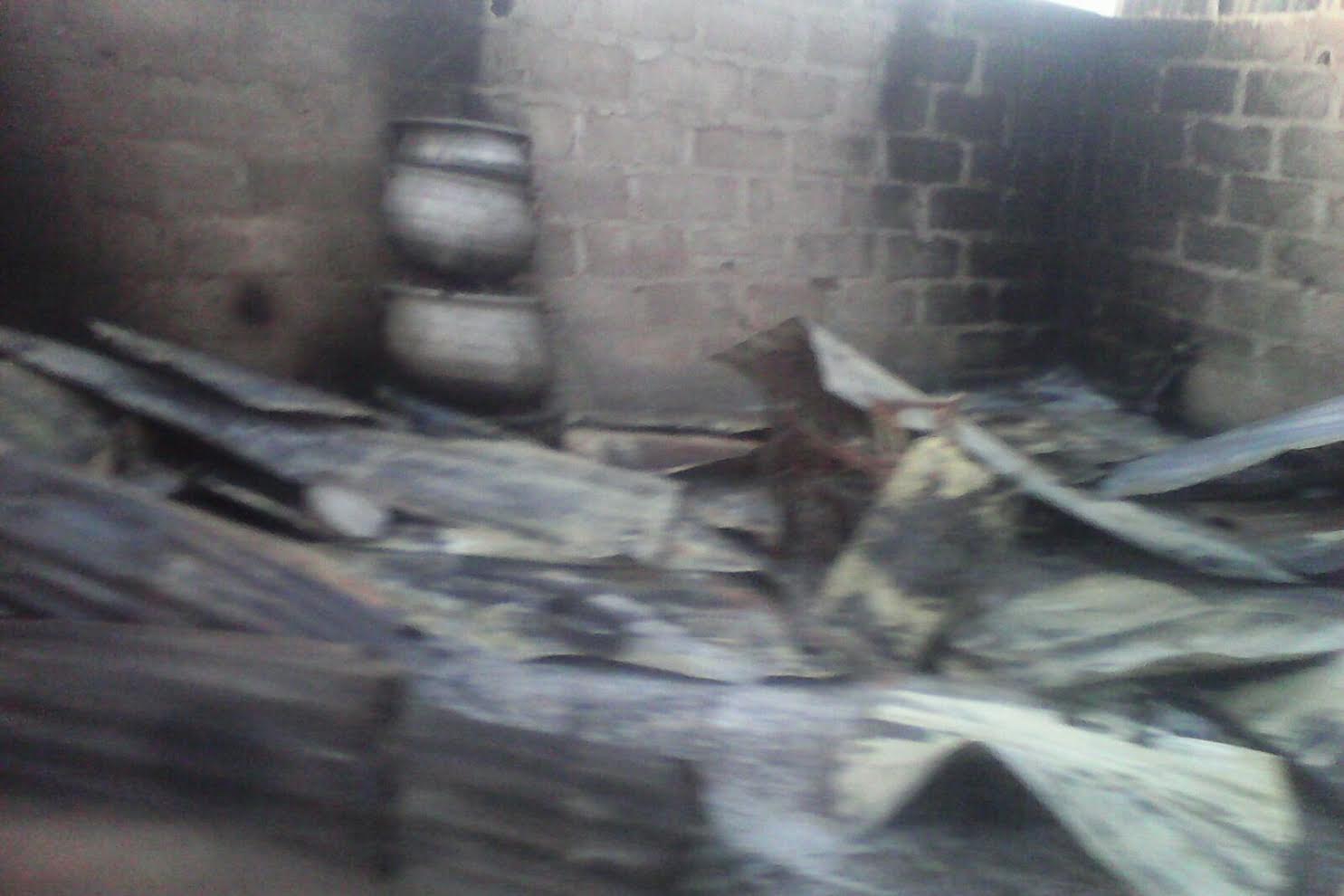