PREMIUM TIMES obtained the computer printout from Cambridge University as well as a statement of result, signed by the current principal of Katsina College, dated January 21, 2015.

The results show that Mr. Buhari, a former military head of state, failed in Mathematics and Woodwork, and had a pass in Literature in English.

The statement of results is printed on the letter head paper of the Katsina State Ministry of Education, and it shows that the examination took place in 1961. 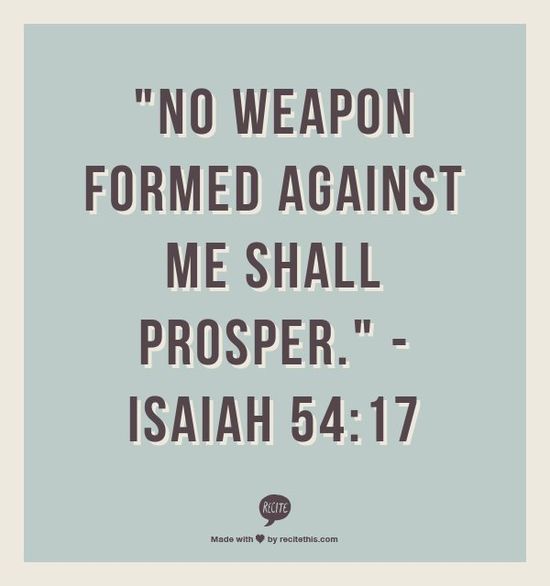 The Cambridge print out also shows the result of 17 other candidates at the centre, including Shehu Yar’adua, a former Chief of Staff, Supreme Headquarters.

Controversy over Mr. Buhari’s result escalated Tuesday after the Nigerian Army, which had earlier admitted to having a copies of his certificate, reversed itself saying it could not even attest to the details listed in his records.

The spokesperson of the Army, Olajide Laleye, said “Neither the original copy, certified true copy (CTC) nor statement of result of Major-.Gen. Mohammadu Buhari‘s WASC result is in his personal file.”

He said while it is the practice in the Nigerian Army that before candidates are shortlisted for commissioning into the officers’ cadre of the service, the selection board verifies the original copies of credentials as presented, “There is no available record to show that this process was followed in the 1960s.”

The military’s comments came after the retired general had said that his lost copies of results were with the Army, an explanation he gave ahead of elections February 14.

See the results below: 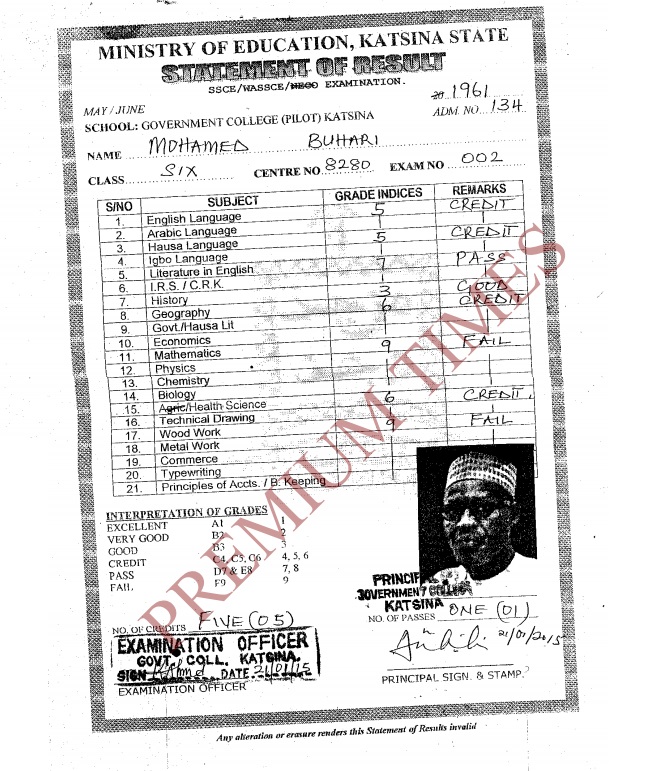 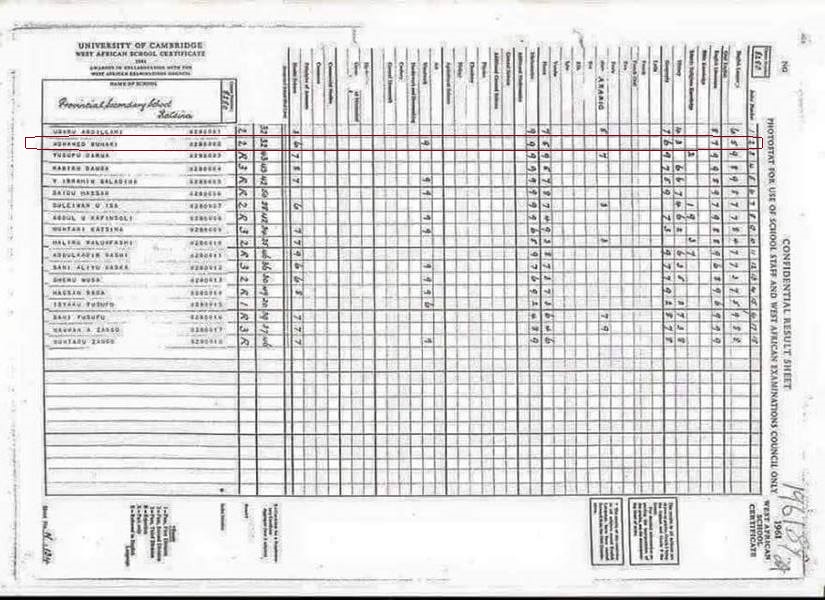 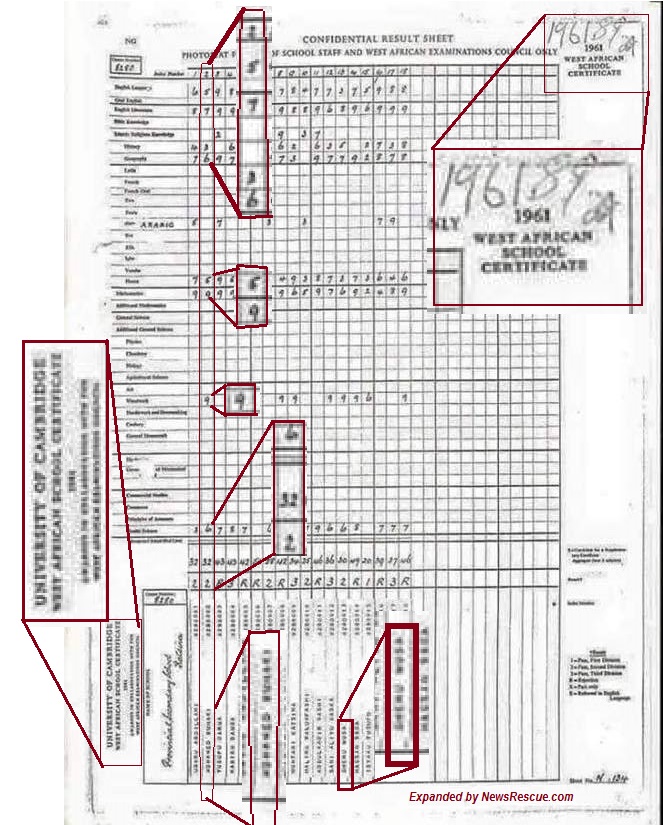 Keeping Nigeria in the sixties, the year of Independence to be precise, the embattled Jonathan government that never found or reported on Nigeria’s missing $20 billion and the deaths of thousands of Nigerians and loss of Nigerian territory has prompted the address on this nonsense issue by Nigeria’s opposition candidate, General Buhari after it’s military spokesperson Olaleye who failed to comment on the deaths and loss of certificates of over 2000 Nigerians in Baga, then made a public address designed to undermine the Nigerian army. 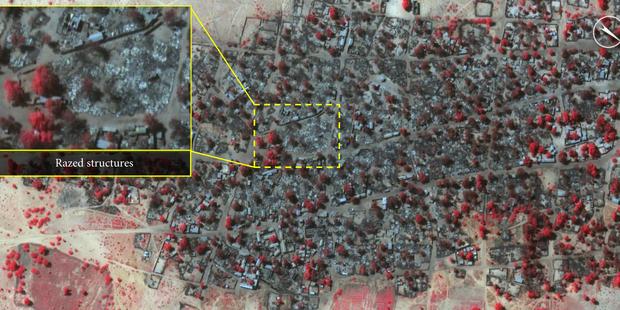