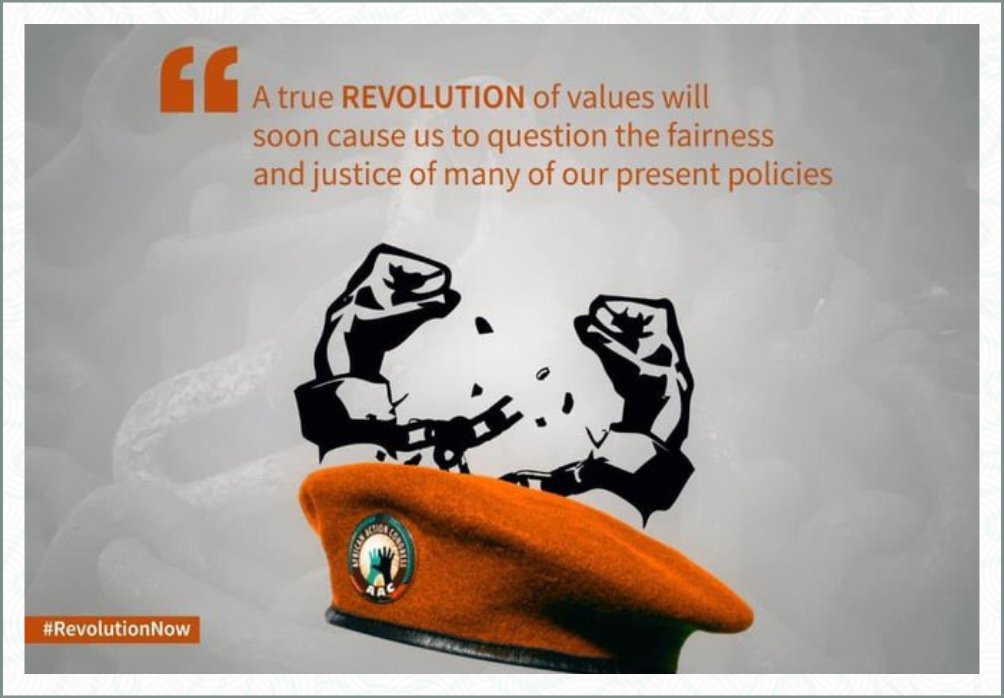 The “Revolution Now” protests scheduled to commence on Monday August 5th have started ahead of time due to the “kidnap” by state security agents of protest initiator Yele Sowore.

Some Nigerians protests at the Nigerian Embassy in London demanding #FreeSowore#RevolutionNow pic.twitter.com/pzqcR8YdaS

All well-meaning Nigerians should stand with @YeleSowore and defend his constitutional right and freedom to protest any matter of Governance that worries him.

I’ve always been opposed to any form of repression and I strongly condemn the arrest of @YeleSowore because I believe in peaceful protests; and a dangerous man would not have waited to be arrested at home. Now they’ve unwittingly drawn attention to the #RevolutionNow protests…