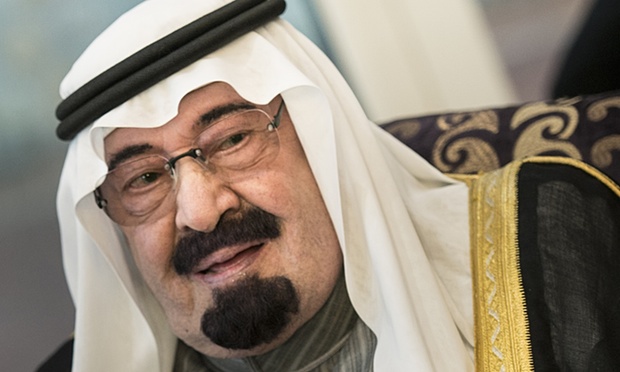 A former Republican member of the 9/11 commission, breaking dramatically with the commission’s leaders, said Wednesday he believes there was clear evidence that Saudi government employees were part of a support network for the 9/11 hijackers and that the Obama administration should move quickly to declassify a long-secret congressional report on Saudi ties to the 2001 terrorist attack.

The comments by John F Lehman, an investment banker in New York who was Navy secretary in the Reagan administration, signal the first serious public split among the 10 commissioners since they issued a 2004 final report that was largely read as an exoneration of Saudi Arabia, which was home to 15 of the 19 hijackers on 9/11.

“There was an awful lot of participation by Saudi individuals in supporting the hijackers, and some of those people worked in the Saudi government,” Lehman said in an interview, suggesting that the commission may have made a mistake by not stating that explicitly in its final report. “Our report should never have been read as an exoneration of Saudi Arabia.”

He was critical of a statement released late last month by the former chairman and vice-chairman of the commission, who urged the Obama administration to be cautious about releasing the full congressional report on the Saudis and 9/11 – “the 28 pages”, as they are widely known in Washington – because they contained “raw, unvetted” material that might smear innocent people. Read full on Guardian