fresh revelations have shown a drastic reduction in the 2016 budgetary allocation for the sector by the National Assembly.

Besides the ministry’s initial N40.918 billion budget proposal that was reduced to N31.618 billion by the National Assembly, the lawmakers allegedly also inserted fresh 386 projects worth N12.6 billion. 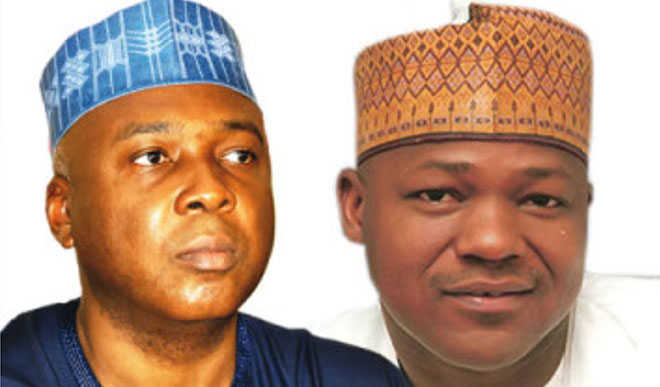 A member of the House of Representatives Committee on Appropriation, who spoke to select journalists in Abuja, expressed worry about the development while vowing to invoke necessary channels to ensure a probe is instituted to unravel how those fresh projects were inserted without the knowledge of the entire membership of the committee.

‘’We are happy that the Speaker hinted that the issue of the budget will be revisited this week; but what some of us want is the understanding of Nigerians on this matter.

‘’The issue of this controversial budget has to be carefully done this time around because some persons who think they were smarter had already led the entire parliament into collision with the executive and indeed Nigerians.

‘’They have done this by inserting projects without the knowledge of others, either in the appropriation or relevant sectoral committees, and presenting same as the collective decision of the house or the entire parliament.

‘’To the best of my knowledge, as a member of both the appropriation and agriculture committees in the House of Representatives, I do know that we reduced the ministry’s N40.9 billion proposal by about N9.3 billion.

‘’But the surprise here is that while a decision was not taken where to infuse the reduced sum, some of us were surprised to see that so many projects were passed on to the president for assent which he declined.

‘’The implication is that if the president did not insist on details, most National Assembly members would not have had the opportunity to know what went behind them.

‘’For instance, in the Agric sector which I am conversant with, a total of 386 projects unknown to many of us were inserted, and totalled about N12.6 billion. Out of this, while N5.3 billion of the main ministry’s budget is taken away, about N7.2 billion is infused into almost 40 agencies and parastatals of the agric ministry.

‘’We agree that we reduced the budget, but who infused this bogus sums to the projects without the knowledge of others, is the question here. So, I am poised to raise the issue when we meet because it is betrayal in many angles.

‘’This is more so that looking at the N7.2 billion infused in the agencies, only a paltry sum of N2.3bn is allocated to the south while the remaining N4.3bn is allocated to the north. The most annoying thing is in those areas where those who inserted the projects have interests, the cost of projects is nothing less than N100 million. Read full on Today