President Muhammadu Buhari ordered the arrest of a key member of the panel investigating the mismanagement of public funds meant for the war against Boko Haram after receiving damning reports that he was involved in alleged money laundering and illegal possession of firearms, reliable security and presidency sources have told PREMIUM TIMES.

Despite being his close ally and loyalist, Mr. Buhari okayed the arrest of Mohammed Umar, after perusing reports alleging that the retired Air Force officer ran a blackmailing and extortion cartel, officials said.

Those familiar with the matter said before moving against the retired officer, the Director General of the SSS, Lawal Daura, met with Mr. Buhari where he tabled reports suggesting that the panel member had been busy using the name of the president and other top officials of the administration to intimidate, extort and blackmail individuals and businesses. 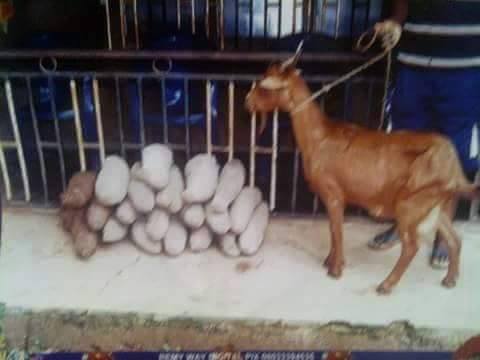 “The president became worried and jittery when he was confronted with the way a man he trusted had been behaving,” a presidency source said. “So he ordered that he should be picked up while the allegations against him are thoroughly investigated.”

Security sources told this newspaper that documents seized from Mr. Umar’s residence during a raid on June 19 included classified documents from the president’s office, details of government transactions from the Central Bank of Nigeria, and details of bank transactions belonging to the Office of the National Security Adviser.

A document containing details of disbursements made to the Nigerian armed forces and security agencies was also recovered during the raid.

Mr. Umar retired as an air commodore in the Nigerian Air Force in January 2014. While in service, he headed the Air Force’s Holding Company as well as the Air Force Properties Limited. 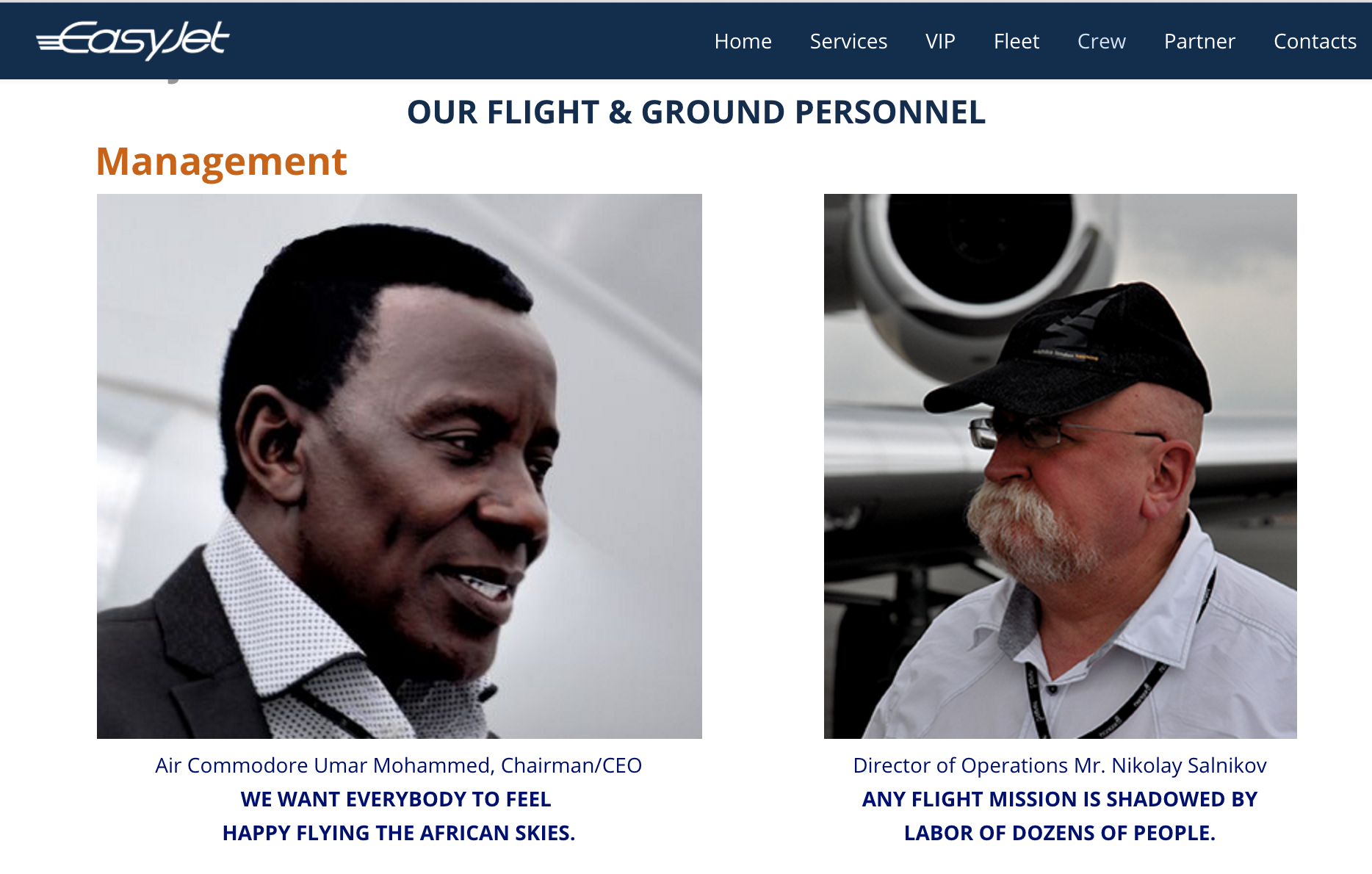 He retired into enormous wealth, officials involved in the investigations said.

Currently, he has six companies, including a private jet company with a fleet size of 10 aircraft, officials said.

Security sources also said he is also one of Abuja’s biggest property owners.

“Many top government functionaries live in his houses in Abuja,” a security source said. “He also has properties in Dubai and London.”

Mr. Umar became a close ally of President Buhari shortly after the 2015 elections.

Armed with a cache of information on Nigeria’s security contracts during the immediate past administration of Goodluck Jonathan, he soon became a key figure in the president’s investigative committee on arms procurement.

“He suggested most members of the panel,” another presidential source told PREMIUM TIMES.

However, investigators said Mr. Umar’s swift rise to relevance in President Buhari’s administration was beginning to raise concerns regarding whether the new administration failed to conduct a thorough background check on him, or simply ignored the man’s past.

Officials said Mr. Umar was one of the first military officers to be arrested by the Economic and Financial Crimes Commission just years after the anti-graft agency was established.

He was detained for salary and procurement fraud in the Air Force, but the matter was later handed over to the military for trial, those familiar with the matter said.

Our sources said Mr. Umar was compelled to make refunds, and the matter was brushed aside allowing the man to return to the force.

“As far back as 20 years ago, when his annual salary couldn’t afford a car, Mr. Umar had a private jet,” one source said.

Married to the daughter of a former Nigerian petroleum minister, Rilwan Lukman, Mr. Umar ran local and international businesses while he served in the Nigerian Air Force, one source said.

According to court documents seen by PREMIUM TIMES, Mr. Umar carried out his recent deals in cash only.

Despite owning a private jet company and multiple real estates across the world, the total amount traced to his bank accounts was only N165 million.

The total value of currencies evacuated from his residence during the raid was at least N300 million.

Security officials believe he received the cash payments – in breach of the money laundering law.

Investigators are also trying to determine whether the cash were proceeds of illicit deals and influence peddling.

Those close to him told PREMIUM TIMES that part of the cash taken from Mr. Umar’s home were payments for services rendered by his private jet company, Easy Jet Integrated Services Limited – from two cargo flights from Nairobi to Houston and Nairobi to Hong Kong.

Investigators said they are working to verify the claims.

Other properties seized from the retired officer’s home during the raid include 13 luxury cars – One Range Rover, two Rolls Royce, two Bentleys, one BMW 7-series, one Mercedes 5550, one Lexus Sports, one Audi R8 and one Porsche Panamera GTs.

As of Monday, Mr. Umar was still held at the State Security Service detention centre in Abuja as security officials continued with investigations into the matter.

The presidency refused to comment for this story saying it was within the scope of the National Security Adviser (NSA).

The NSA could not be reached for comments. So also is the SSS, which is investigating the matter. The agency has had no media liaison since its former spokesperson, Marilyn Ogar, was removed.