It is three months after the Zaria massacre that claimed at least 1000 lives of Nigerians and saw millions in property damage, hundreds injured, incarcerated and even graves exhumed.

The Nigerian government has done nothing as regards a Federal investigation into the horrific events of December 12-16th of December last year.

The video below sent to us clearly portrays Nigeria’s President’s body language and why nothing is expected. In the video President Buhari says that what happened is little and it is only because he is  a “sitting duck,” presumably as a civilian President, else it would have been more deadly for the Shia Muslims.

Fulani terrorists have since massacred as many as 500 Idoma people in Benue State, operating as a government of their own, displacing indigens to occupy their land, and the Nigerian military has not lifted a finger and not even made a single arrest. 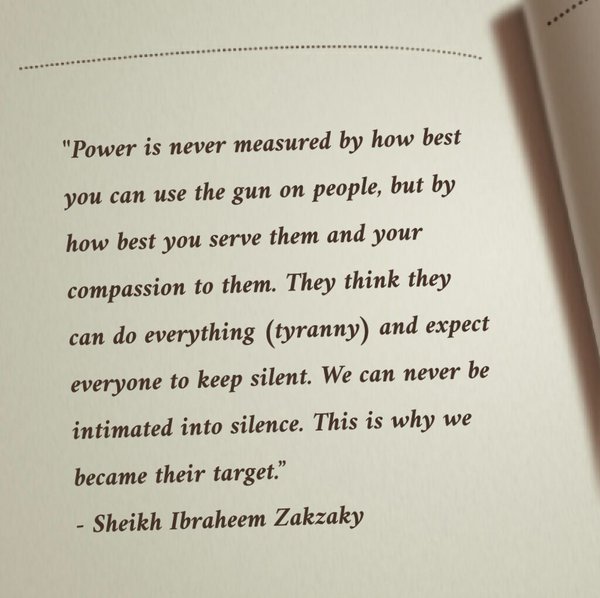