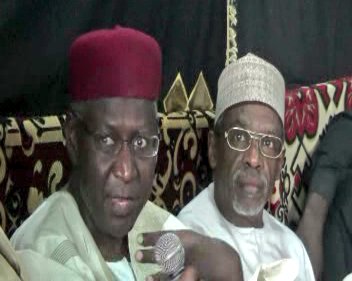 While the Buhari government all of a sudden paints a picture that Islamic movement leader Sheikh Zakzaky has been an enemy of the state and people of Kaduna, evidence continues to prove otherwise.

The Sheikh who received awards for peace by previous Kaduna state governments was visited by all and sundry including now discovered, Buhari’s very Chief of staff, Abba Kyari. 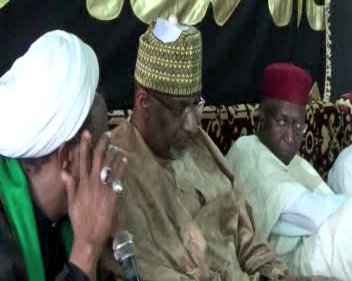 We have in the past shown pictures of condolence visits in the same  2014 by current Kaduna governor Nasir El-Rufai implicated in the recent attempt to kill the Sheikh and the continued oppression against Shia Muslims in Kaduna.

Nigeria’s president Muhammadu Buhari himself was a fan of the Sheikh and interacted with him at state development functions as seen below:

The Sheikh and his wife have bene held in illegal detention by the Buhari administration for 500 days in contempt of a court order to free them. This, since 1000 muslims were massacred in an overhanded response by the military under command of CoAS Tukur Buratai during the Zaria massacre.

A state secret burial of the victims to conceal the atrocity followed at night. 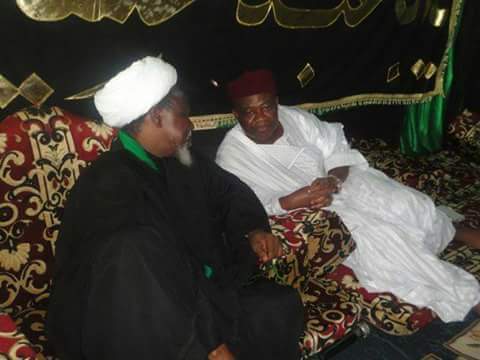