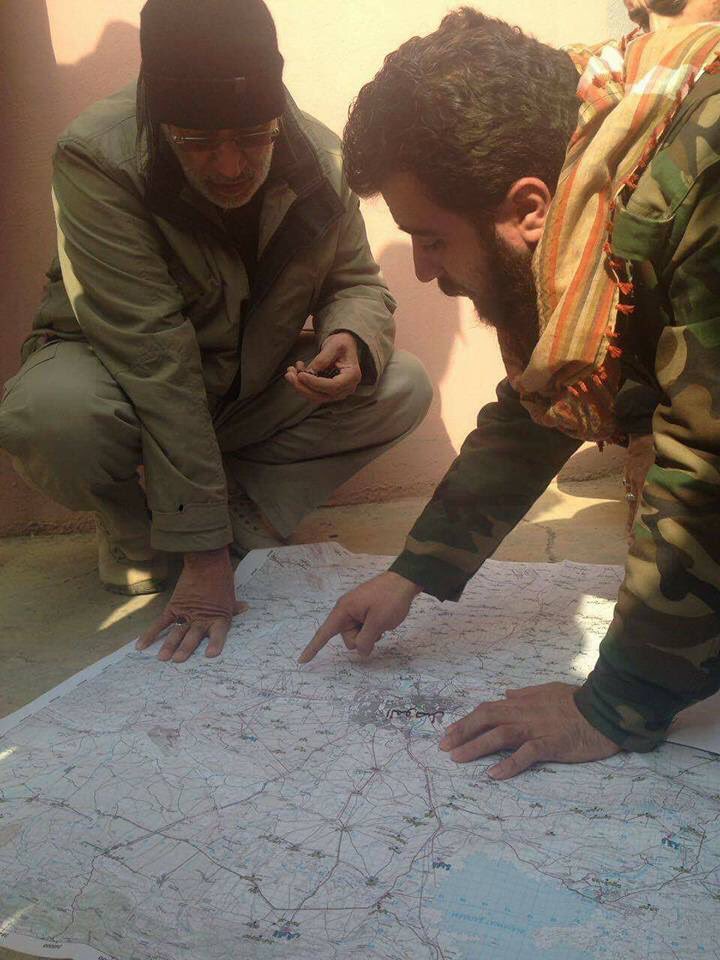 Babylonian brigades Christian forces under PMUs command. Noteworthy,those forces are fighting by side with Muslims, Arabs and Azidizes #PMU pic.twitter.com/6dG6X7qBLS

Churches have been restored as compassionate forces defeat the horrible ISIS.

Iraq’s biggest Church, Church of the Immaculate Conception in Qaraqosh on Sunday (Oct. 30), held mass for the first time since the city was taken by ISIL in August 2014.