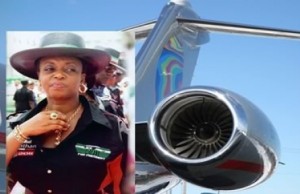 A couple of days ago, I clicked on a link to read an article by The Punch newspaper with the headline, “N5 trillion stolen under Jonathan.” I wasa shocked to my bones to find that the article was written in 2012 and I wondered what the figures would be like today.

I searched the internet far and wide for the latest figures, but I just couldn’t get any good current estimates. So, I decided to make a quick estimatemyself.

What started like a joke has produced results that have left my head spinning. It seems a billion can no longer describe corruption in Nigeria, so we better get used to the language of corruption in TRILLIONS! But, first, let’s realise the weight of a trillion.

This quick search has revealed that OVER 11.7 TRILLION has been stolen so far that we know! And N11.7 trillion is approximately $62 billion US dollars at current exchange rate. 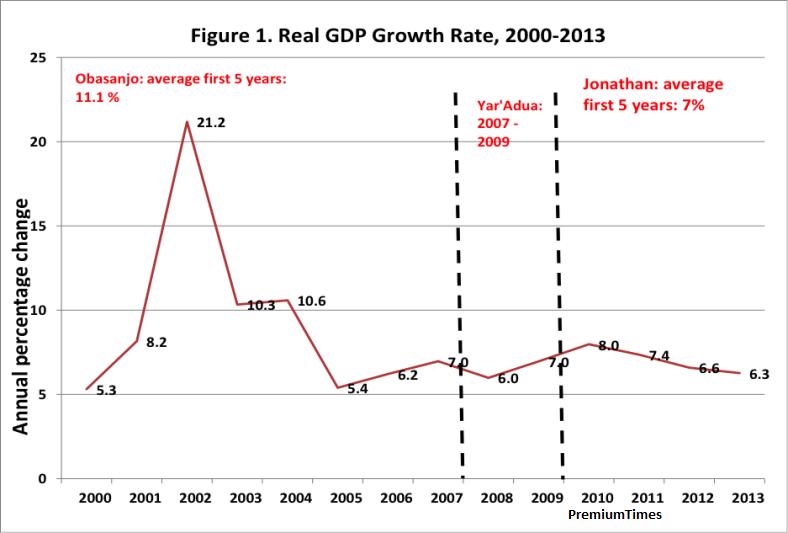 This is a very conservative estimate. Only God knows what the final total will be when all stolen funds are included. These figures must be making the likes of IBB green with envy for they have turned their loot into a chicken change.

How was the N11.7 trillion calculated? Since I didn’t just pull these figures out of the blue, let’s go over the breakdown of how thissum was lost:

1) In 2012, the Ribadu report on the oil and gas sector put daily crude oil theft at a high 250,000 barrels daily at a cost of $6.3 billion (N1.2 trillion) a year. This makes a total of about N5.4 trillion in four-and-half years, assuming the theft has not increased (which is highly unlikely).

Note that this does not even include other hundreds of billions of Naira that has been reported missing, like the stolen N273 billion pension fund, Oduah’s vehicle fraud, missing 32 billion police pension fund, the depleted foreign reserve, etc, etc, etc. What difference could the N11.7 trillion have made to Nigerians?

To appreciate better the value of N11.7 trillion, let’s look out what it could have been used for.

With this amount of money, you can:

Therefore, the time to wake up is now! Let’s unite and vote out corruption!! Yes, we can do it!!!