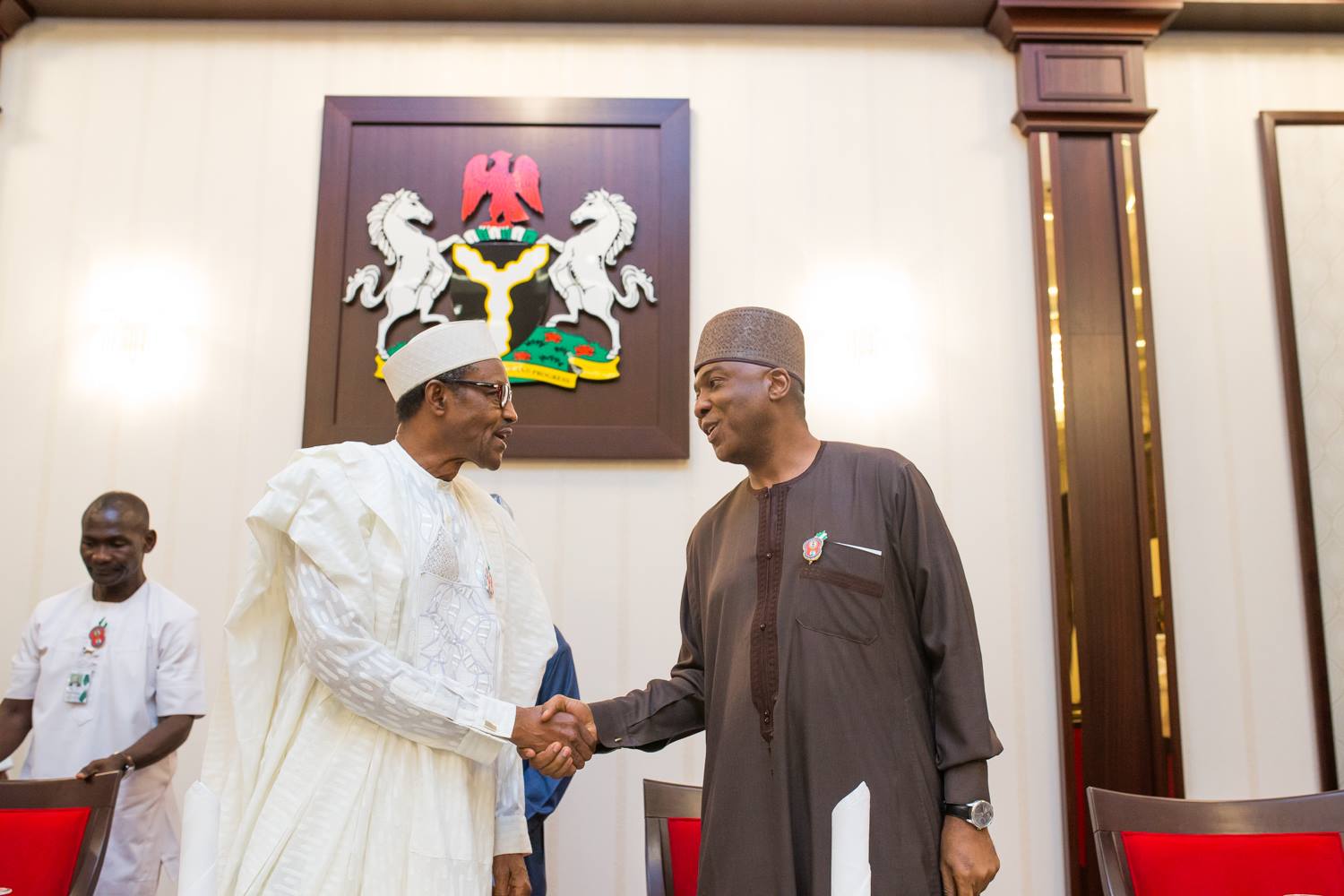 The national leadership of the Labour Party (LP) has advised the Nigerian Senate to consider only the budget that was originally presented by President Muhammadu Buhari to the general public and not the one “doctored” thereafter.

The party said that there is need for the upper chamber to ensure that necessary steps to forestall re-occurrence of such “impunity” as well as punishing the perpetrators of such act against the Nigeria people is put in place.

The statement reads: “We therefore advise the senate to consider only the budget that was originally presented by the President and in considering the budget exercise commonsense economics through the engagement of professionals in the field of Monetary, Infrastructural, Developmental, Real,In a statement issued in Abuja on Tuesday by the national chairman of Labour Party, titled “interesting times in Nigeria”, noted that the missing budget issue was one that bothers on integrity, ethics, value system and corruption, adding that that the whole world are waiting earnestly to see what steps would be taken by the senate to rectify “the insolvency and act of reckless irresponsibility.”

“Micro and Macro” Economists as may be connected to the budget proposal.

“While we await the probe by the senate committee, we hope the upper chamber will ensure that necessary steps to forestall re-occurrence of such impunity as well as punishing the perpetrators of this heinous act against Democracy and the Nigeria People is put in place.”

While commending the leadership of the Senate for openness and transparency demonstrated so far, it alleged that the two different versions of the budget “thus confirming its being doctored discreetly to change certain parameters of the budget proposal following the slide in the global oil price and unattainable budget figures.

“That this is coming from a party that has sworn to bring change to our democracy leaves much to be desired and clearly sends a wrong signal to the electorate that voted for this party based on integrity.”