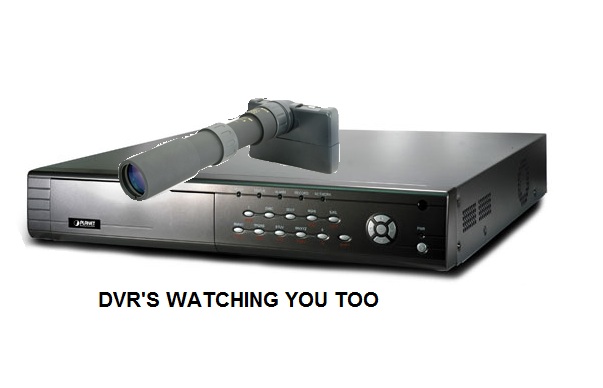 It won’t be long before our televisions are watching us.

You don’t have to be paranoid or even a privacy expert to find this development a little creepy. Verizon has filed a patent on a new DVR technology that works by filming and recording viewers in order to send them targeted ads through their TV’s.

The patent was actually filed by Verizon in 2011 but the U.S. Patent and Trademark Office isn’t required to release patent filings for 18 months.