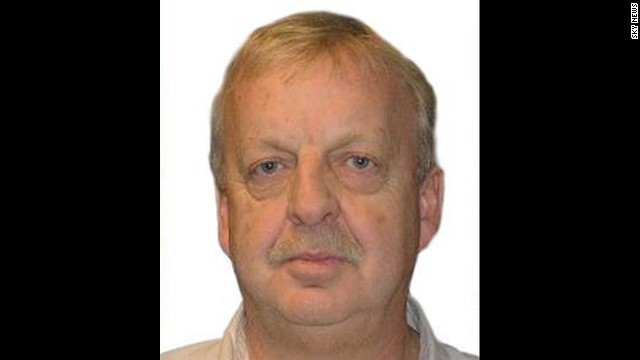 (CNN) — A cameraman with Sky News was killed in Egypt Wednesday as he covered the violent unrest in Cairo, the UK-based news channel reported on its website.

Mick Deane, 61, had worked for Sky for 15 years, based in Washington and then Jerusalem, the channel said.

He previously worked for CNN, based in London and Rome.

A Sky News team member told CNN that Deane was shot inside the Rabaa al-Adawiya camp, where security forces have been trying Wednesday to clear supporters of ousted President Mohamed Morsy.

“Michael was about to lift the camera on his shoulder (when) a sniper from the other side opened fired and killed him instantly,” he said. “The moment he lifted the camera he was shot dead by a sniper.” Read full

NewsRescue Editor- Latest counts put the dead at over 2000