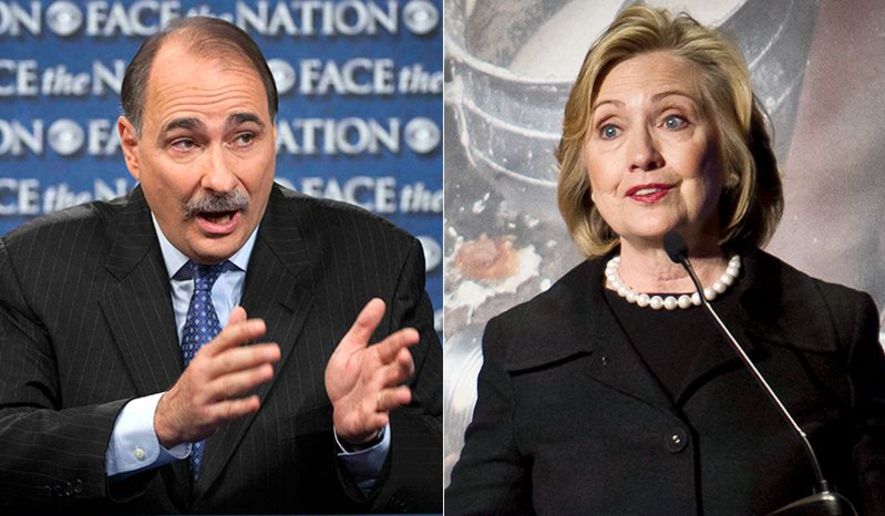 A former senior adviser to President Barack Obama criticized Hillary Clinton’s “unhealthy penchant for privacy” on Monday, following Clinton’s early departure from a September 11 memorial and the campaign’s later acknowledgment that the Democratic presidential nominee had been diagnosed Friday with pneumonia.

David Axelrod, who is a CNN political commentator, tweeted, “Antibiotics can take care of pneumonia. What’s the cure for an unhealthy penchant for privacy that repeatedly creates unnecessary problems?”

Antibiotics can take care of pneumonia. What’s the cure for an unhealthy penchant for privacy that repeatedly creates unnecessary problems?

The veteran Democratic strategist was referencing a rough 48-hour stretch for the Clinton campaign over the weekend, during which Clinton was forced to leave a September 11, 2001, terrorist attack memorial service after “overheating,” which her team later revealed was the result of a pneumonia diagnosis the former Secretary of State, who is 68, had received on Friday but which had not been made public at the time.