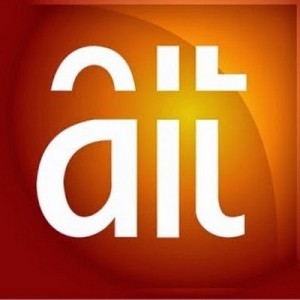 Informants linked to the APC hierarchy have hinted our agents on why the elect-leading party decided to bar AIT journalists from covering president-elect Muhammadu-Buhari at a meeting with the Cuban envoy in Defense house this Monday.

According to the credible sources, until proper official and independent clearance was conducted for certain media agencies linked to terrorism, the party has had to make important cautionary precautions due to intelligence of plots to assassinate the person of Muhammadu Buhari.

The sources said that the recent attempt on his life just last year when suicide bombers were sent to bomb his convoy in Kaduna and he escaped by the ‘grace of God’ and the ‘engineering of bullet-proof Toyota’ are still fresh in the minds of the party leadership and the president’s family. ‘We cannot trust their cameramen’, he said.

The source indicated that AIT in particular owned by Daar Communications, singled out for special clearance was not unrelated to its founder, Raymond Dokpesi who has in the past been linked with terrorism and the bombing of Abuja on independence day in 2010 when 13 innocent Nigerians were killed. 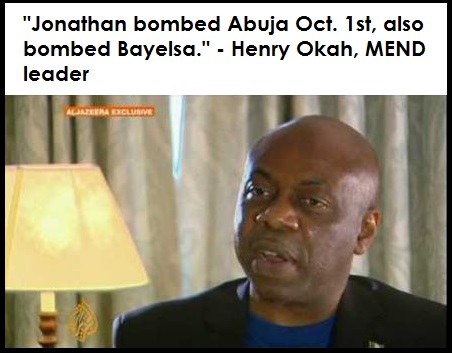 Speaking at the event, Garba Shehu, spokesman of the Buhari Campaign Organisation, said: “AIT has been asked to step aside based on security and family concerns.”

We reported earlier as quoted from the BBC that AIT’s Raymond Dokpesi was arrested then in 2010 for links to the purported Abuja bombers.

When Mr Dokpesi was arrested, officials said he had exchanged text messages with the alleged mastermind of the bombing, Henry Okah, who has been charged with terrorism offences in South Africa, where he is based. Read full

President-elect Muhammadu Buhari has shown strong disdain and absolute none-tolerance for terrorism, recently stating that no senator with links to terror will be given appointments under his government.