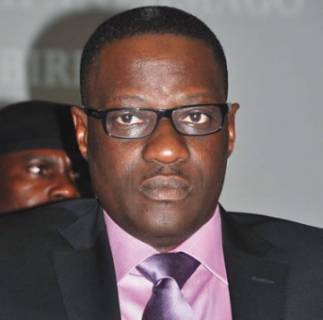 A yet-to-be-confirmed social media report has it that the Kwara State Governor, Alhaji Abdulfatah Ahmed has doled out a cash gift of N20million to some ‘good boys’ in Ilorin, the state capital.

Good boys is a term used for touts or hooligans who are loyal to the current political leadership in Kwara State.

The report also has it that at least, three selected leaders of the group were also presented with car gifts by the Governor. According to the social media report, the cars include a Lexus Jeep and two corolla sport cars.

The beneficiaries of the cars are:

Kwara Daily also gathered that this development is currently causing confusion and trouble among the good boys who are yet to benefit from the political largesse.

Efforts to get the reaction of the state government at the time of filing this report proved abortive as calls put through to Dr. Muyideen Femi Akorede, who is the Senior Special Assistant on Media to Governor Ahmed were not answered nor returned.