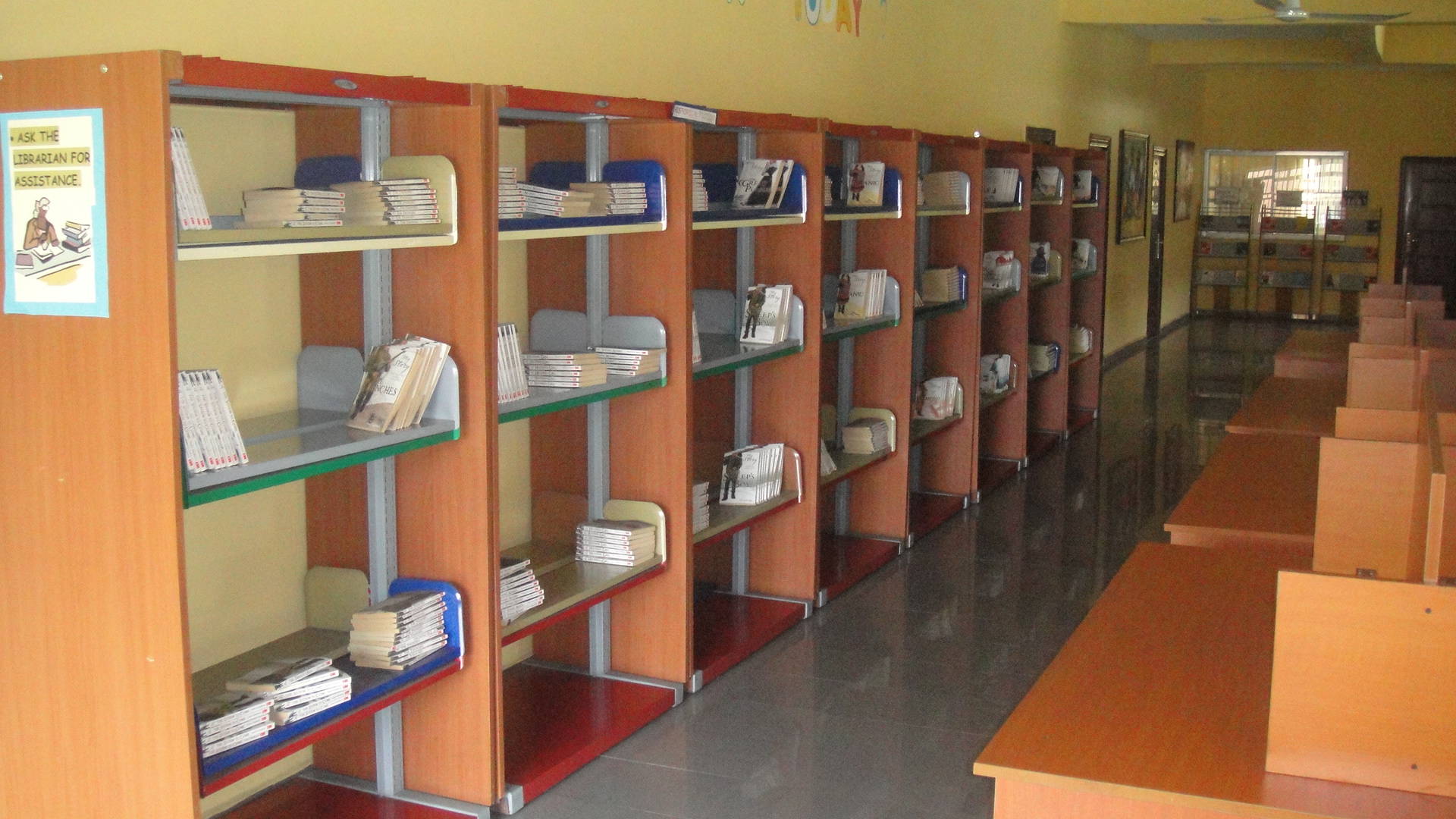 Physics is a subject in science that has branches such as Mechanics, Heat, Light, Waves, Electricity, Magnetism, Nuclear Physics etc. In conventional Universities if one get admitted to the University to read Physics one graduates with B.sc Physics and one has to study the various branches of Physics to have a rudimentary knowledge of its branches.

If one decides to go further then one has to chose one of the branches for post-graduate program. Then if one decides to proceed further on the program of study, one obtains a Doctorate degree in Physics. Then there is the mostly ceremonial positions of Associate Professor and Professor which is the peak of specialization in all fields.

Osama Ibn Laden who was trained as a Civil Engineer gave a ‘Fatwa’ in 1998 that all Westerners are a legitimate targets of attack because they pay taxes to their governments. To this day there are still people who are guided by this criminal ‘Fatwa’ and they think that murdering innocent civilians is “Jihad” that will bring greatness to Islam. What business does a Civil Engineer have with Fatwa that is so important because it affects life, death and the general wellbeing of societal coexistence?

In my country, Nigeria, a 38 year-old pretender Muhammad Yusuf claimed that “modern education is a grave sin (#BokoHaram)” and his only reason was that the scientist that made all these discoveries to his gullible understanding are non-Muslims and those that brought the knowledge to Northern Nigeria were non-Muslim Europeans. Ten of thousands have died due to the ‘Fatwa’ of this ignorant entity who had no requisite knowledge, training or experience to make such claim.

These quack-scholars become willing tools of imperialism and Zionism as can be seen in world politics today. They used them in some countries and kill them in other countries when they outlived their usefulness to them. The US government created Al Qaeda in Afghanistan to fight against the now defunct Soviet Union and when they outlived their usefulness to them, they branded them with the terrorism tag and started hunting and killing them. The same thing happened in Syria where the US government and its allies created ISIS to help overthrow the legitimate government of Syria. The same US government later formed a coalition to fight against ISIS.

The non-Wahhabi Sunnis still maintain the traditional Ijaza certification of knowledge and Islamic scholarship but due to the massive infiltration of Wahhabism such practice is significantly weakened. It is impossible to produce an Osama bin Laden or Abubakar al-Baghdadi or Abubakar Shekau in such system of the Ijaza certification of knowledge as any renegade entity is easily isolated, rejected and condemned.

Shia Islam still maintained the historical and traditional Ijaza certification of knowledge and Islamic scholarship. In Shia Islam there are hierarchy to knowledge and before one becomes a Mujtahid one has to be certified by competent scholars. This is why there is an almost near-absence of terrorism among the Shias. One can not use the name of Islam to perpetrate terror in Shia Islam because authority is in the hands of certified and competent personalities.

A scholar who has attained the position of “Ayatullah” for example in Shia Islamic seminary schools can be equated to the position of a Professor in formal academic institutions. An Ayatullah that has spend more than 80 years in the search and dissemination of Knowledge can be found in religious schools. Such competent personalities will never approve or certify terrorist acts that will harm innocent civilians and cause destructions to a town, city or country.

There exist terrorists who subscribed to Shia Islam of course like the banned MKO, an Iranian terrorist organization that is used by Western imperialism to perpetrate terror in Iran and outside Iran. But one fact is clear that they do not perpetrate their evil actions in the name of Islam. They do not use the umbrella of Islam to murder the innocent like Wahhabi-inspired groups such as ISIS, AlQaeda, Boko Haram etc.

An important institution like Islamic scholarship should not be left at the mercy of quakes and pseudo-scholars who will exploit the minds of the ignorant and the unenlightened for their selfish goals. This field of learning is more important than all the sciences because it affects life and death and one of the greatest undoings to Muslims in contemporary history is the sanctioning of murderous terrorism by these pseudo-scholars.

I am not saying that the Shia model that still maintained the traditional Islamic model is not error prone but that has been minimized to the bearest level. Corrupt and deviant scholars can be found in every religion and in every society. There are always way-ward scholars who will sell their soul for the worldly gain. It was a scholar that gave the infamous Fatwa for the murder of the beloved Grandson of the Prophet (sa), Imam Hussein (as), that resulted in the Karbala tragedy.

It is important that our Sunni brothers realize the existence of this problem and make attempt to proffer solutions to it. People can not just go to the market and buy the cloth of scholars and they are accepted as one just because they understand little Arabic if they are non-Arabs.